Sebastian Korda beat Carlos Alcaraz 7-6 (2), 6-7 (5), 6-3 in windy conditions at the Monte Carlo Masters on Wednesday to reach the third round of the clay-court season opener in Monaco.

Both players struggled with their serve in the decisive set as winds in reached 32 kilometers (20 miles) per hour. Korda finally broke for 5-3 and served out the match in just over three hours.

With his first career title in Miami still fresh on his mind, the 18-year-old Spaniard was twice unable to serve out the opening set before the American battled back and took it in a tiebreaker.

“It was very tricky,” the 21-year-old Korda said of the wind. “Up top it would go one way, and then it would kind of swoop down and tornado while you were playing. You never knew what you were going to get.”

Korda made a splash at the French Open in 2020 by getting to the fourth round before losing to Rafael Nadal. More recently, Korda gave a scare to the 21-time Grand Slam champion in his opening match at the Indian Wells last month before losing to his idol in California.

Third-ranked Alexander Zverev opened his clay-court season by beating Federico Delbonis of Argentina 6-1, 7-5 after coming from 4-2 down in the second set. His third-round opponent will be Pablo Carreno Busta of Spain, who advanced when Alexander Bublik of Kazakhstan retired while trailing 4-3 in the third set.

Dhaakad star Kangana Ranaut compared to Charlize Theron: ‘To be called better than the best action star in the world is…’ 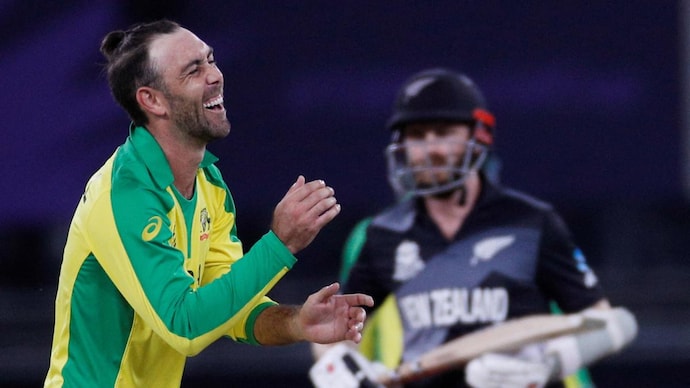