Bangladesh’s star all-rounder Shakib Al Hasan was named “Man of the series” with both bat and ball in the historic 4-1 series win over Australia at home. Shakib said that the team was very motivated after winning the Zimbabwe series and backed themselves to make history against an inexperienced Australian side.

“There is always a motivation when you play the bigger teams – normally those which don’t visit our country that often,” Shakib told reporters in a media interaction on Monday. “Also, we had a really good series in Zimbabwe and so everyone was pretty motivated to do well in this series as well. We had never won a series against Australia, and so this was our chance. Hence, we wanted to deliver well as a unit, which is what happened.”

Also, it is to be noted that no Australian network bought the broadcasting rights to the five-match series. This is the first instance after 27 years where a tour of their cricket team was not televised in Australia.

Despite missing international cricket for one year, with seven wickets against the Aussies, he now has 102 wickets and is the second on the list of highest wicket-takers in T20Is. The left-arm spinner needs six more wickets to surpass Lasith Malinga and become the leading wicket-taker in the format.

Any such achievement obviously feels good,” Shakib said. “This kind of personal achievement inspires you to do well for your side… I am really happy, and I feel I will be able to contribute for many more days and would be striving for that.”

Congratulations to .@Sah75official for becoming the first Bangladeshi and overall only the second bowler in T20I history to take 100 wickets 👏#BCB #RiseOfTheTigers pic.twitter.com/ay86xHEvO6

On the Bangladesh pitches where the highest score in the series was 132 and Australia registered their lowest total of 62, the 34-year-old feels that the hosts fell short by 10 to 15 runs in every encounter.

“We could have perhaps scored 10 or 15 more runs in every match, since we were in situations where doing it was possible,” he said. “But the wickets were so difficult [to bat on] that it was always tough for a new batsman [to play]. So it would be unfair to judge someone on the basis of just one series because the conditions were really tough for the batsmen.”

Shakib took four wickets for nine runs in 3.4 overs including a maiden in the final encounter where Australia failed to chase down 123 and lost the match by 60 runs. He also top-scored for Bangladesh in the series with 114 runs from five games. 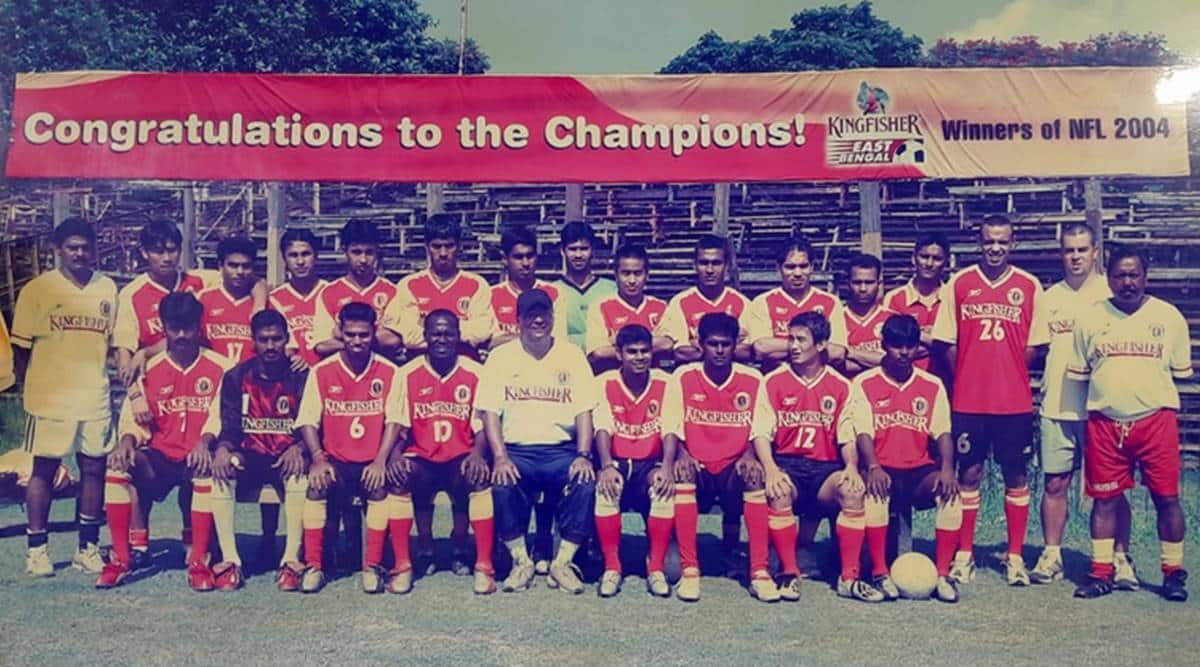 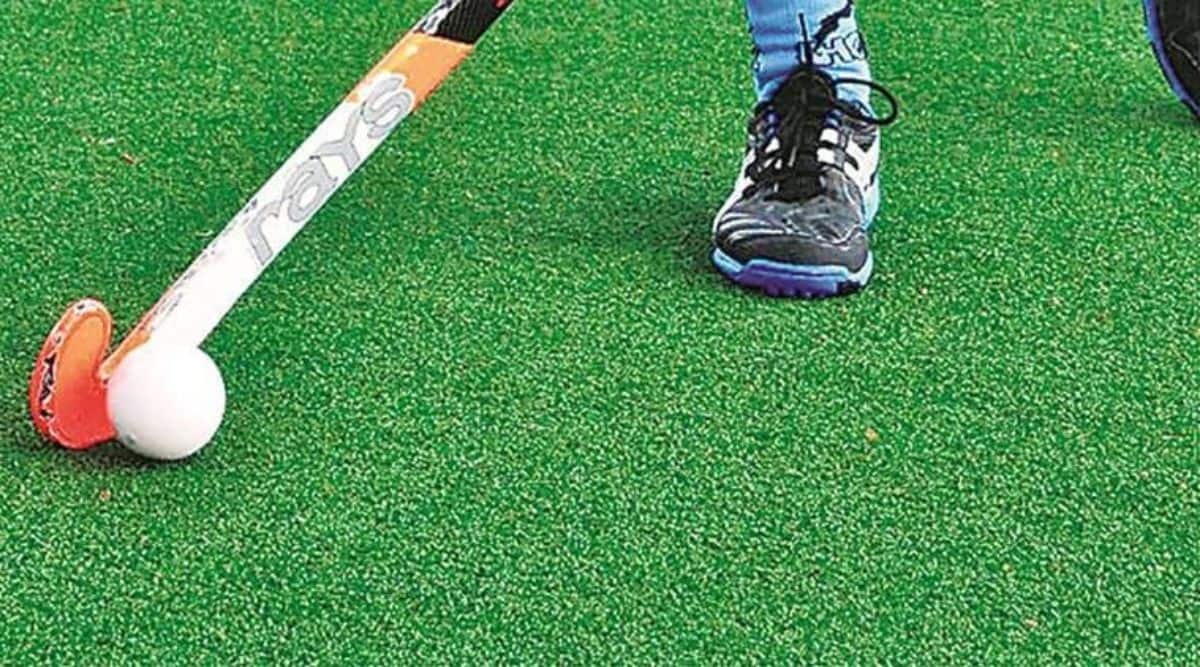 33 COVID-19 cases detected at SAI Bengaluru, 16 of them hockey players