Shamita Shetty (born 2 February 1979) is an Indian Bollywood actress, model, and interior designer. She made her Hindi film debut in the multi-starrer blockbuster musical romance film Mohabbatein (2000), which earned her phenomenal fame and earned her the IIFA Award for Star Debut of the Year – Female.

Shetty was born in a Tulu-speaking bunt family, in Mangalore. Her father Surendra and her mother Sunanda are both manufacturers of tamper-proof water caps in the pharmaceutical industry. She is Shilpa Shetty’s sister.

She did her schooling at St. Anthony’s Girls’ High School, Mumbai. After completing her degree in commerce from Sydenham College, Shetty did a fashion designing diploma from SNDT College, Mumbai. After this, she started her internship with fashion designer Manish Malhotra, but Manish saw a spark in her and suggested to prep her for her acting career. In 2011, Shetty decided to follow her passion for interior design. Her first solo project was Royalty, a club in Mumbai. Later, her love for interior design pushed her to do a diploma from Central Saint Martins and Inchbald School of Design in London.

Shetty is a fitness and wellness enthusiast. She focuses on exercise, yoga, and meditation to keep herself fit. She promotes cultivating a healthy lifestyle and consuming food that is rich in proteins. Shetty suggests drinking a lot of water, eating nuts, and avoiding packaged food items. She suffers from colitis and is lactose intolerant.

Shetty made her film debut in 2000 with the Yash Raj Films movie Mohabbatein, directed by Aditya Chopra. Her portrayal of Ishika earned her the 2001 IIFA Award for Star Debut of the Year – Female. Soon after, she gave hit dance numbers to Bollywood, including Sharara Sharara in Mere Yaar Ki Shaadi Hai (2001) and Chori Pe Chori in Saathiya (2002). She was appreciated for her acting in the film Zeher (2005), for which she was nominated for the Stardust Award as Star of the Year Female (2006). She worked with her sister Shilpa Shetty in the film Fareb. She also starred in multi-star projects like Bewafa (2005) and Cash (2007). In 2009, she participated in the reality television series Bigg Boss 3. After 42 days, she left the show to attend her sister Shilpa Shetty’s wedding. She was the only contestant who wasn’t nominated even once during her stay in the Bigg Boss house.

Focus on interior design and entrepreneurship (2013–2017)

In 2017, Shetty appeared on the dancing reality show Jhalak Dikhhla Jaa. She then starred in Voot’s comedy web series Yo Ke Hua Bro, also co-starring Aparshakti Khurana, Gaurav Pandey, and Ridhima Pandit. In 2019, she participated in Colors TV’s stunt reality show Fear Factor: Khatron Ke Khiladi, ending up as the third runner-up. In 2020, she starred in the film The Tenant as Meera. Shetty then portrayed Kavita Tharoor in ZEE5’s thriller film Black Widows. The Indian Express said that “Shamita Shetty brings a vivaciousness to her role.” In 2021, The Tenant was screened at the Indian Film Festival of Los Angeles.

In 2012, Shetty walked the ramp for charity fashion show Caring With Style to raise money for children suffering from cancer. In 2013, she starred in Betiyaan, a government-initiated social cause music video for the Save The Girl Child campaign.

In 2017, Shetty collaborated with an NGO that is dedicated to the cause of providing care for stray and abandoned cats. She also walked the ramp for Roopa Vohra at the fashion show for a social cause She Matters. In 2018, she joined hands with Help Age India, an NGO that works for the welfare of the elderly. Shetty took part in a digital literacy initiative and said that familiarising the elderly with the latest technology is crucial in keeping them connected.

In 2019, Shetty flagged off a walkathon on the International Day for Older Persons, vouching for the government to increase pension for the elderly. Shetty visits an orphanage on her birthday every year and spends time with the elderly, bringing them packed surprises.

Brands, other work, and media image

Shetty has endorsed Pantene with sister Shilpa Shetty for a year. She has been associated with brands and companies like Aldo, Audi, and the IIFJAS Jewellery exhibition.

In 2016, Shetty walked the ramp during Lakme Fashion Week for Divya Reddy. In 2017, she walked the India International Jewellery Week ramp for Surya Golds. She also walked the ramp for Swarovski Gemstones at GJC NITE 2019. In 2020, she was the showstopper for designer Priya Machineni’s spring collection at Lotus India Fashion Week. 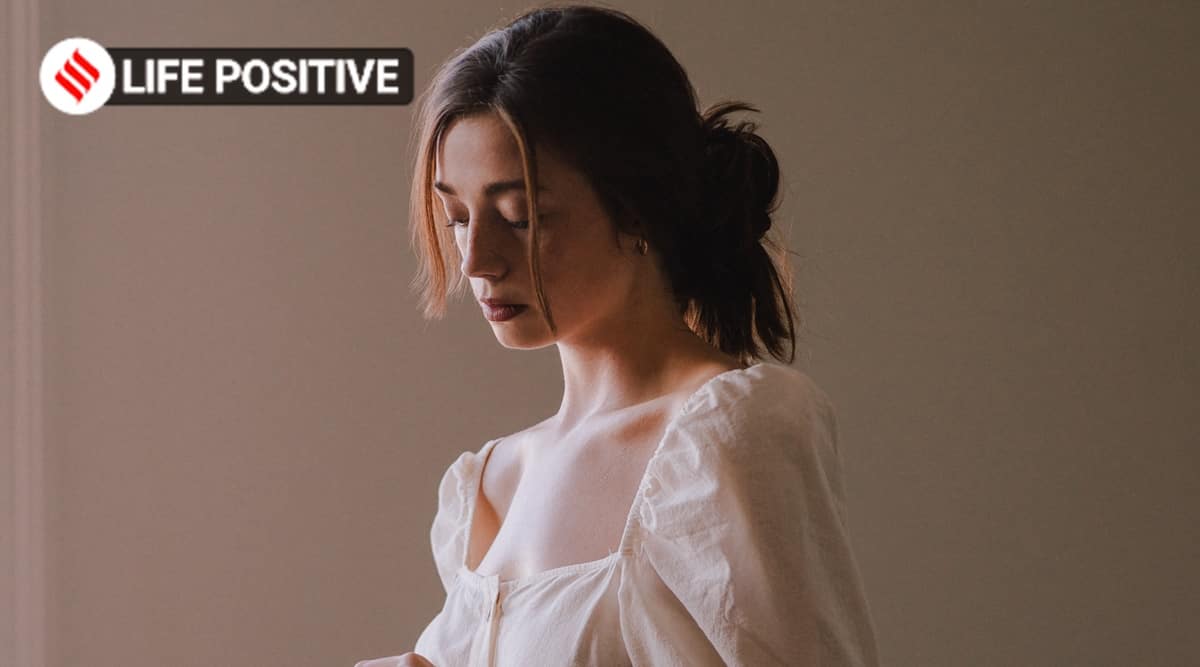 How can you become more self-aware? Find out

Raveena Tandon opens up on Akshay Kumar, Salman Khan: ‘He might have made a few mistakes, but he let these incidents change him’
13 hours ago

Mouni Roy-Suraj Nambiar tie the knot in dreamy wedding, she says ‘I found him at last’. See photos, video
15 hours ago

Shark Tank India’s Namita Thapar reacts to criticism for the show from within ‘start-up ecosystem’: ‘They lost huge opportunity’
17 hours ago