Traces of a virus known to infect pigs were found in a 57-year-old Maryland man who survived for two months with a heart transplanted from a genetically altered pig, according to the surgeon who performed the procedure, the first of its kind.

The disclosure highlights one of the most pressing objections to animal-to-human transplants, which is that widespread use of modified animal organs might facilitate the introduction of new pathogens into the human population.

The presence of the virus’s DNA in the patient may have contributed to his sudden deterioration more than a month after the transplant, said the surgeon, Dr. Bartley Griffith of the University of Maryland School of Medicine.

But there was no evidence that the patient developed an active infection with the virus or that his body had rejected the heart, Griffith added.

The patient, David Bennett Sr., had been extremely ill before the surgery and had numerous other complications after the transplant. He died March 8.

Griffith’s revelations about the viral traces found in the patient, made last month during an American Society of Transplantation meeting, were first reported by MIT Technology Review.

In an interview with The New York Times on Thursday, Griffith and his colleague, Dr. Muhammad Mohiuddin, scientific director of the cardiac xenotransplantation program at University of Maryland Medical Center, said that they were saddened by the loss of Bennett but that they were not deterred from their goal of using animal organs to save human lives.

“This doesn’t really scare us about the future of the field, unless for some reason this one incident is interpreted as a complete failure,” Griffith said. “It is just a learning point. Knowing it was there, we’ll probably be able to avoid it in the future.”

READ  Diabetics, this is why you must be extremely careful when soaking your feet

The pig, which had been genetically modified so that its organs would not trigger rejection by the human immune system, was provided by Revivicor, a regenerative medicine company based in Blacksburg, Virginia.

Company officials declined to comment Thursday, and officials with the Food and Drug Administration, which gave the transplant surgeons emergency authorization for the operation on New Year’s Eve, said they could not immediately respond to questions.

University officials said that although the pig had been screened several times for the virus, the tests pick up only active infections, not latent ones in which the virus may hide quietly in the pig’s body. (The tests were done on nasal swabs, but the virus was later detected in the pig’s spleen.)

The latent virus might have “hitched a ride” into the patient on the transplanted heart, Griffith said.

Bennett’s transplant was initially deemed successful. He did not show signs of rejecting the organ, and the pig’s heart continued to function for well over a month, passing a critical milestone for transplant patients.

A test first indicated the presence of porcine cytomegalovirus DNA in Bennett 20 days after the transplant, but at such a low level that Griffith said he thought it might have been a lab error.

Doctors treated Bennett with antiviral drugs and intravenous immune globulin), a product made of antibodies, but the new heart filled with fluid, doubled in size and stopped working, and he was eventually put on a heart-lung machine.

The heart transplant was one of several groundbreaking transplants in recent months that offer hope to the tens of thousands of patients who need new kidneys, hearts and lungs amid a dire shortage of donated human organs.

Surgeons in New York in October successfully attached a kidney grown in a genetically altered pig to a brain-dead patient, and found that the organ worked normally and produced urine.

In January, surgeons at the University of Alabama at Birmingham reported that they had transplanted kidneys from a genetically modified pig into the abdomen of a 57-year-old brain-dead man.

But the prospect of unforeseen consequences — and particularly the potential introduction of animal pathogens into the human population — may dampen enthusiasm for the use of genetically modified organs.

The coronavirus that set off the global COVID-19 pandemic is believed by many scientists to have originated with a virus that was transmitted from an unidentified animal to people in China.

Doctor Strange in the Multiverse of Madness movie review: Really a multiverse of muchness, not amounting to much 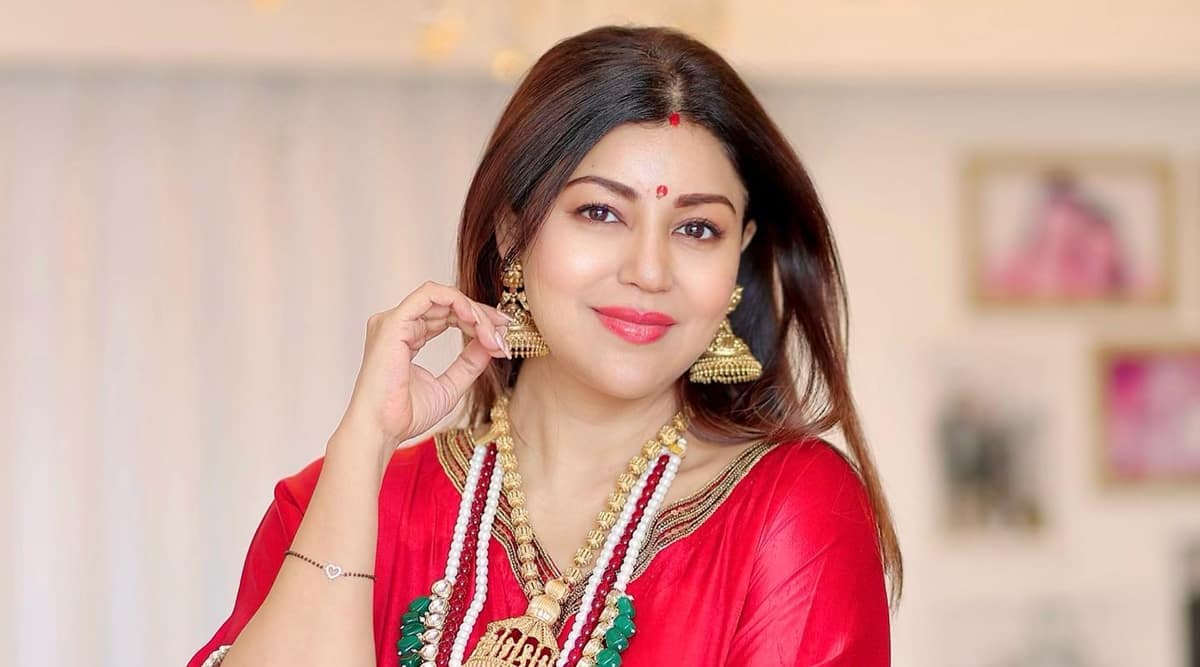 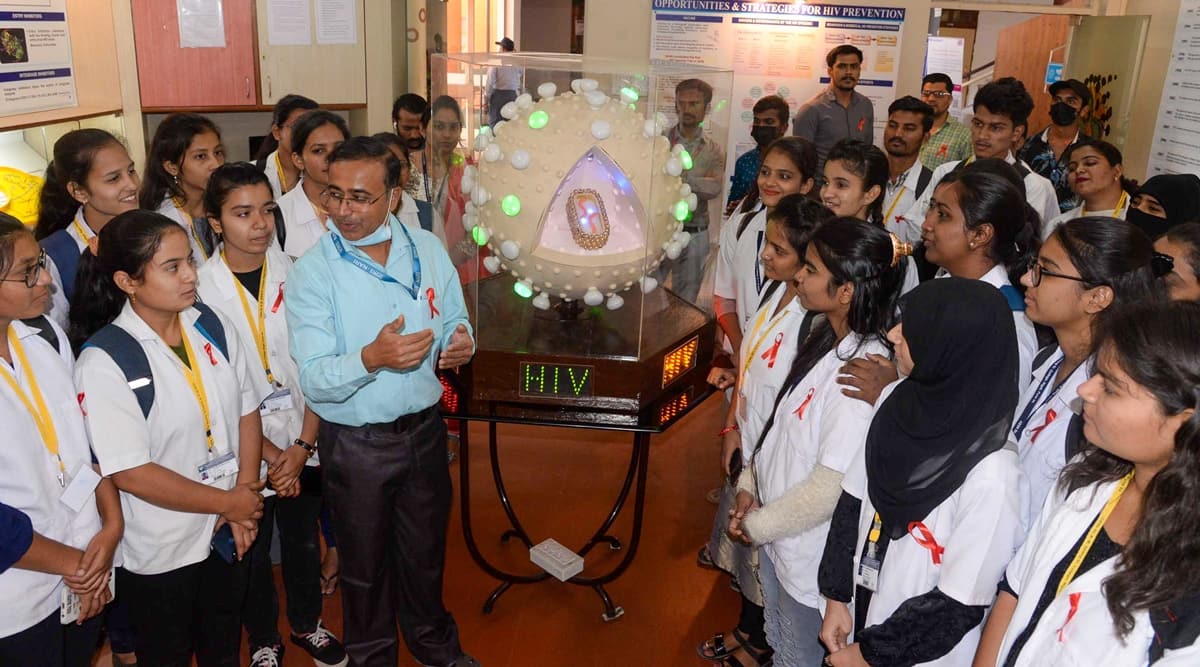 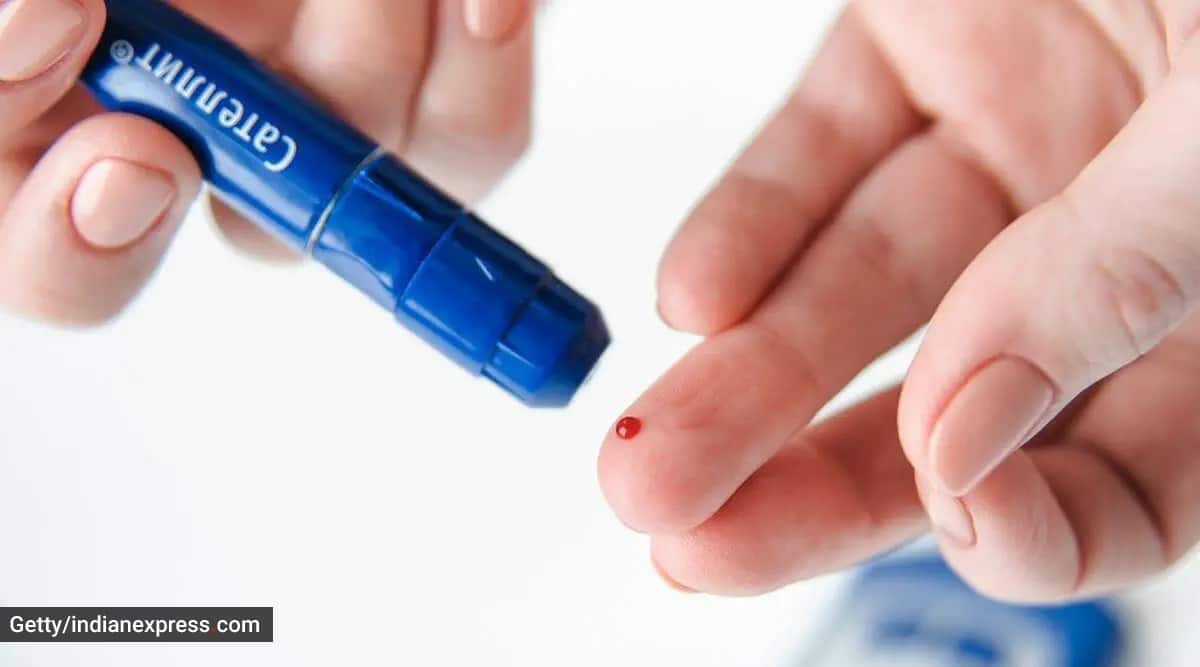