India has been witnessing a steady decline in daily new confirmed cases of Covid-19. According to the Ministry of Health and Family Welfare (MoHFW), there are now 10,26,159 active cases across the country.

The coronavirus has claimed a total of 3,70,384 lives in India since the beginning of the pandemic last year. At the same time, as many as 95.26 per cent of all patients diagnosed with the infection have recovered to date.

With most states recording a drop in Covid cases and deaths, restrictions put in place to break the chain of transmission are being gradually lifted. Most states/UTs imposed lockdown-like restrictions in May of this year amid a sharp surge in cases of infection.

While the Odisha government is likely to begin a graded relaxation of curbs starting June 17, lockdowns have been extended in Telangana, Jharkhand and Nagaland until further notice.

Here’s a look at how other states/UTs are unlocking:

In a press conference, Delhi CM Arvind Kejriwal said places of worship in the national capital will be permitted to reopen starting Monday but visitors will not be allowed for now. Restaurants will also be able to operate at 50 per cent of seating capacity.

Malls in Delhi will now open on all days of the week from 10 am to 8 pm. In the case of weekly markets, only one weekly market per municipal zone will be allowed.

Salons, beauty parlours and barbershops in the national capital have also been granted permission to reopen.

Restrictions have been relaxed in at least 27 districts of Tamil Nadu. At the same time, stringent curbs continue to be enforced in 11 districts of the state where the case burden is higher.

Restaurants, bakeries, tea shops and public parks in the state have received permission to reopen.

In Karnataka, the state government has issued SOPs for the reopening of public parks and industrial units.

Restrictions have been eased in all but 11 districts where the caseload is high.

A decision has been taken to ease curbs in eight districts of Jammu and Kashmir – Shopian, Kulgam, Ganderbal, Bandipora, Poonch, Reasi, Ramban and Doda. The decision was taken in light of the drop in total weekly new cases (per million) and positivity rate among other factors.

In Haryana, the Covid-19 lockdown has been extended till June 21.

While the state government has opted for an odd-even reopening of shops, gyms, sports complexes and stadia have also been permitted to reopen as long as they adhere to strict protocols.

Government employees in Assam who have received both doses of the Covid-19 vaccine have been asked to report to their respective offices from Monday onwards.

A partial lockdown will continue to remain in force across the state of Assam.

Reopening gyms in the state is also under consideration. A final decision in this regard is awaited.

The Goa government on Sunday extended the statewide curfew to break the chain of transmission till June 21. Positivity rate in the state now stands at 14 per cent, said, one official.

Shops dealing in non-essential items will now be allowed to function in Punjab till 6 pm. 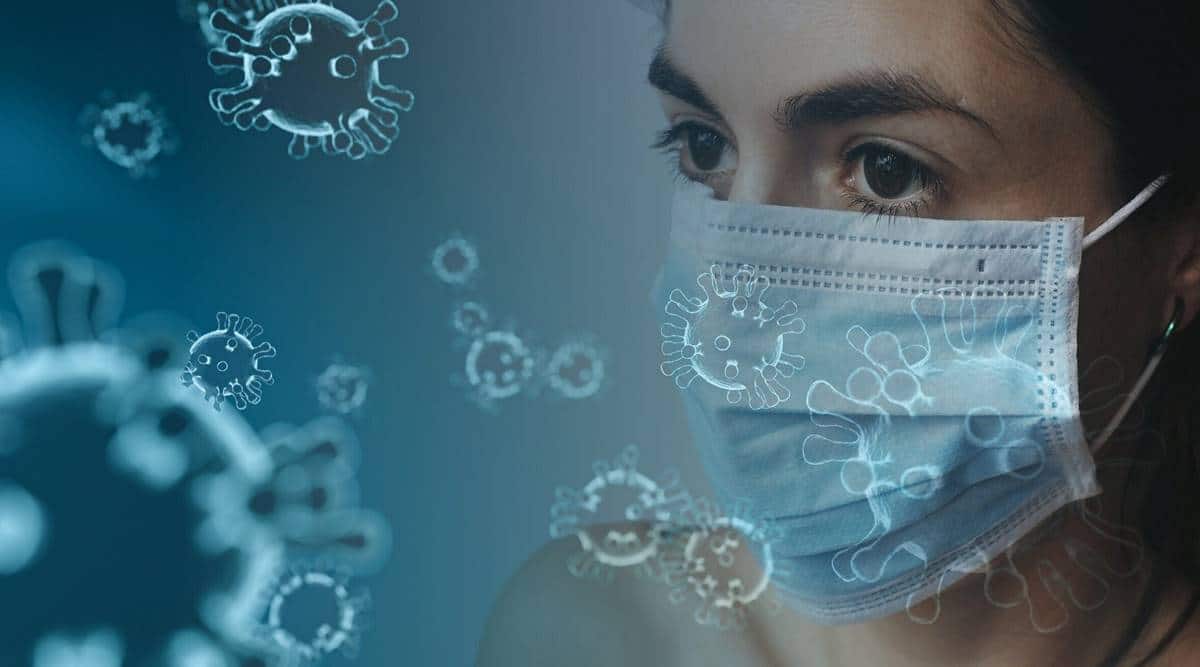 Glad that I have learnt from my mistakes and capitalised on opportunities after that: Rishabh Pant
10 hours ago