The fact that Netflix briefly crashed minutes after the release of Stranger Things Season 4 Volume 2 on Friday, proves the excitement with which fans were awaiting for its last two episodes to begin streaming. And we don’t blame them. The cliff-hanger ending of its first part ensured that the audience stays put keeping expectations soaring. And the finale did not disappoint either.

The first seven episodes had their ups and downs, but it all fell into place in the last two. It was adrenaline rushing, fast-paced, dark, scary and edge-of-the-seat ride. But does it end Vecna’s curse? Does it demolish the Upside Down and save Hawkins?

If you still have doubts about what conspired in the supernatural-horror series by the end of season four, here’s a breakdown of its ending.

Stranger Things Season 4 Volume 1 left the viewers hanging at the big revelation of the show’s main villain – Vecna, who’s actually Henry Creel aka One from Doctor Brenner’s laboratory. While fighting him, Eleven unknowingly creates a new dimension, the Upside Down, where Vecna gets trapped. But now that he’s out, there’s no stopping him from wrecking havoc on Hawkins. Stranger Things 4 revealed the main villain of the show – Vecna. (Photo: Screengab/Netflix)Eleven gets back her memories and the realisation that the Upside Down came into being because of her. Nancy, on the other hand, is stuck in Vecna’s realm. Will, Mike, Jonathan and Argyle are off to project Nina to rescue Eleven. Also, Hopper has reunited with Joyce in the Russian jail.

Volume two takes off from here. Nancy is still in Mind Lair, an imaginary location inside Vecna’s mind. But the villain doesn’t kill her, rather makes her see the fate of her friends and her hometown. Nancy returns and makes a plan with her friends to deliberately enter Upside Down and attack Vecna. Max, who’s been Vecna’s target all this while, offers to be the bait. They gather weapons and proceed to Eddie’s trailer which is also a portal to the other dimension.

READ  Delhi Crime is a reflection of our passion for storytelling: Shefali Shah 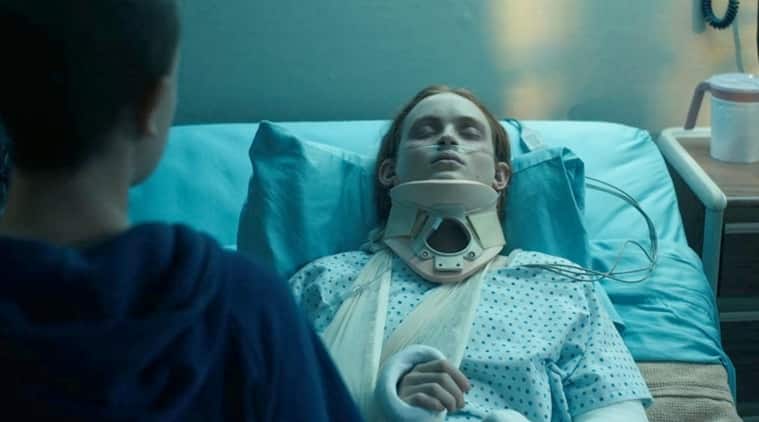 Actor Sadie Sink as Max is receiving a lot of praise for giving a power packed performance in Stranger Things 4 Volume 2. (Photo: Screengrab/Netflix)In the meantime, Eleven is taken captive by Doctor Brenner who refuses to let her go as she isn’t ready to fight Vecna yet. Eleven and her Papa have a massive showdown. Just then, their secret lab gets attacked by US forces. Brenner helps Eleven to escape. She also realises her powers are back. Mike and Will arrive and take Eleven away, who later makes a plan to fight Vecna by entering Max’s memories.

Hopper, Joyce, Murray, Enzo and Yuri escape the Soviet prison. But before embarking on their US return, they get the information about Hawkins being under threat by a new supernatural force. They also realise that there are more Demogorgan and Demodogs held captive in the jail for experiments. The group returns to the jail to kill the demon creators to weaken Vecna, as all of them are connected.

After few moments of breather and reunions, the plan is ready for execution. Max summons Vecna but keeps hopping between her good memories to dodge his hold. Eleven is also inside her mind and attacks Vecna, but in vain. Vecna nabs Eleven and Max. Eddie Munson, played by actor Joseph Quinn ended up becoming a fan-favourite character by end of Stranger Things 4 Volume 2. (Photo: Screengrab/Netflix)Nancy, Robin and Steve, who were tasked to destroy Vecna’s body when his soul is inside Mind Lair, also get trapped by his tentacles. Eddie and Dustin need to stop the Demobats at the doorway. Eddie attracts the creatures’ attention by performing a Metallica number, dedicating it to Chrissy. But they eventually face difficulty, and try to escape the Upside Down. Pushing Dustin out of the realm, Eddie goes back with the pledge to not run away this time. He tries to buy more time and cycles around to keep the Demobats distracted. The bats, however, attack and kill him. Dustin returns to Upside Down and Eddie dies in his arms.

READ  From a notorious character to being a fan favourite: How Eddie Munson left audience in tears in Stranger Things 4 finale

Chrissy’s boyfriend Jason Carver reaches Creel House and finds Max in trance. He gets into a scuffle with Lucas, asking him to wake her up right away. In the midst, Vacna begins to attack Max. Her bones start cracking leaving Lucas crying for help, but fails due to Jason. Mike, on the other side tries to give strength to Eleven, who is at risk as she is captured by Vecna. Eleven gathers her strength and overpowers Vecna, who’s just about to kill Max. 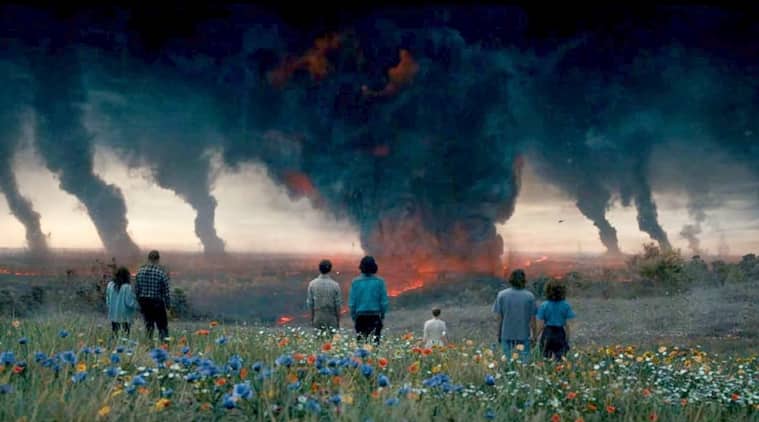 Stranger Things 4 Volume 2’s last shot showed Hawkins burning. (Photo: Screengrab/Netflix)Nancy, Steve and Robin get freed too. They rush to find Vecna’s body and burn it down. With this Vecna’s soul turns to ash in front of Eleven. Max’s dies in Lucas’ arms, thus getting Vecna his fourth kill. The entire town opens up to Upside Down, with all portals dissolving. But, Eleven refuses to let Vecna win.

After two days, Eleven returns to Hawkins to realise the government has declared Vecna’s attack as a massive earthquake. Her friends are helping out at the relief camp, but not revealing the reality. Dustin has an emotional moment with Eddie’s uncle assuring him that Eddie wasn’t a serial killer, rather a hero who fought for his people. Eleven gets to know that Max, who died for ten-minutes, returned to life, but is paralysed and in coma. Hopper and Joyce return to Hawkins and reunite with their kids too.

The fourth season ends on a cliff-hanger again, as the audience doesn’t know how Eleven went back to fight Vecna to save Max. The last scene shows snow-like ash falling all over Hawkins, something similar to what we have seen in Upside Down. The entire group watches from a hill top as Hawkins burns post the so-called earthquake. With the doorways opening up, it is but obvious that Vecna isn’t dead, and is expected to return in its fifth and final season.

Christian Bale on playing Gorr the Butcher: ‘Taika Waititi made it bloody hilarious and moving’ 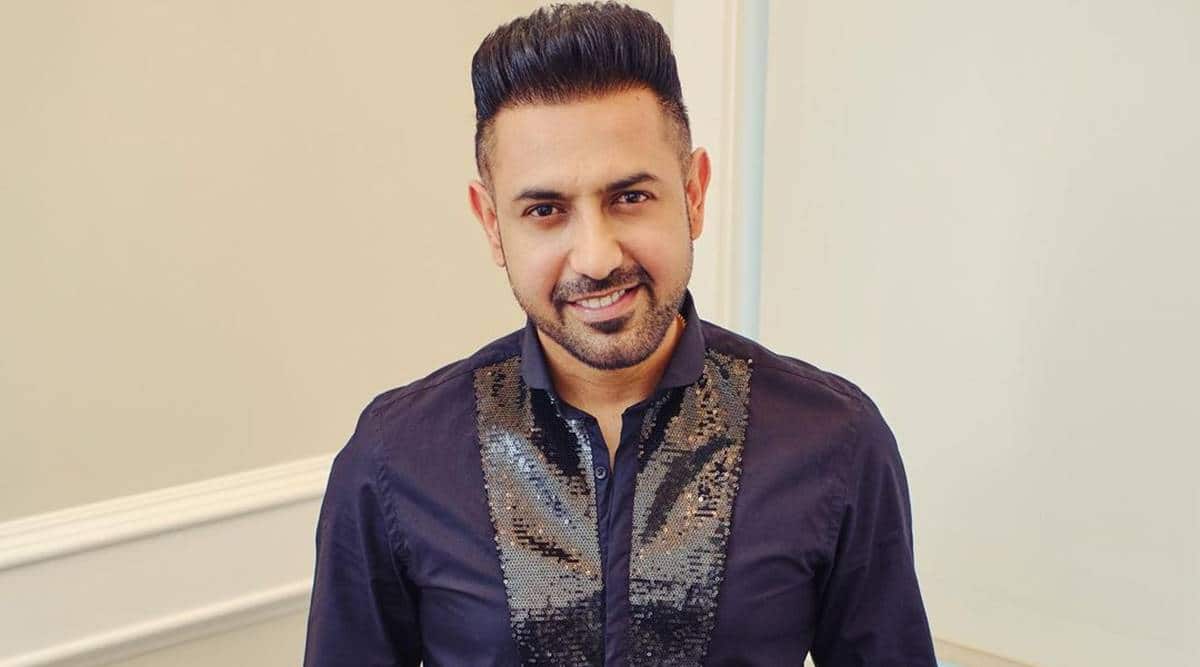 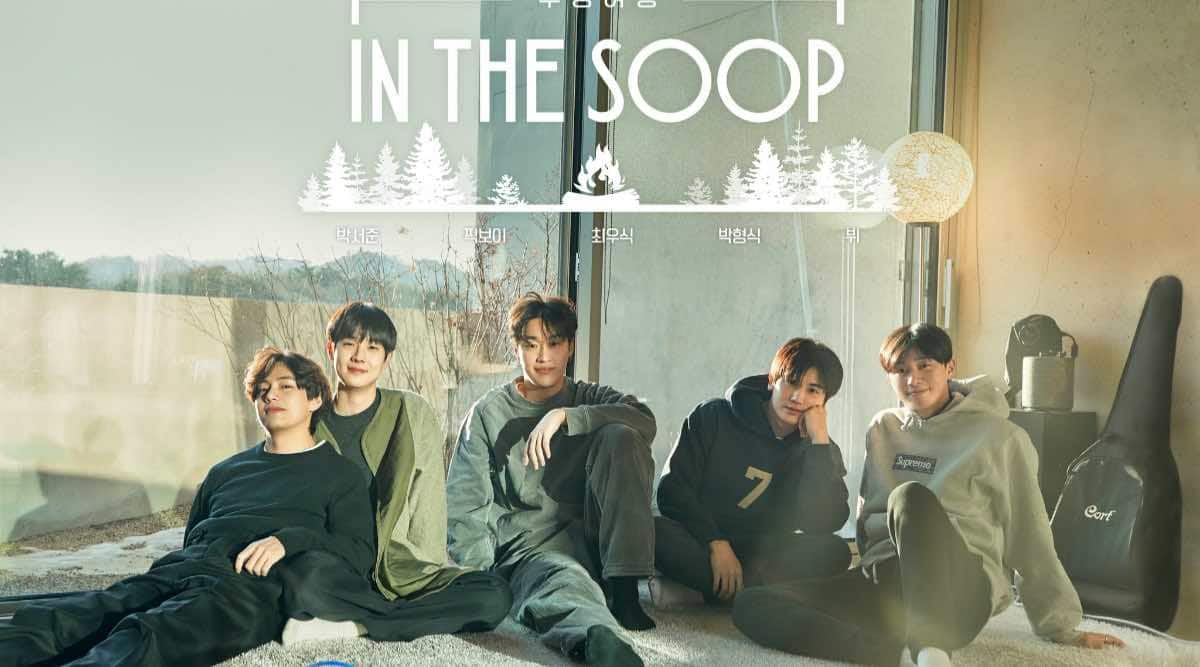 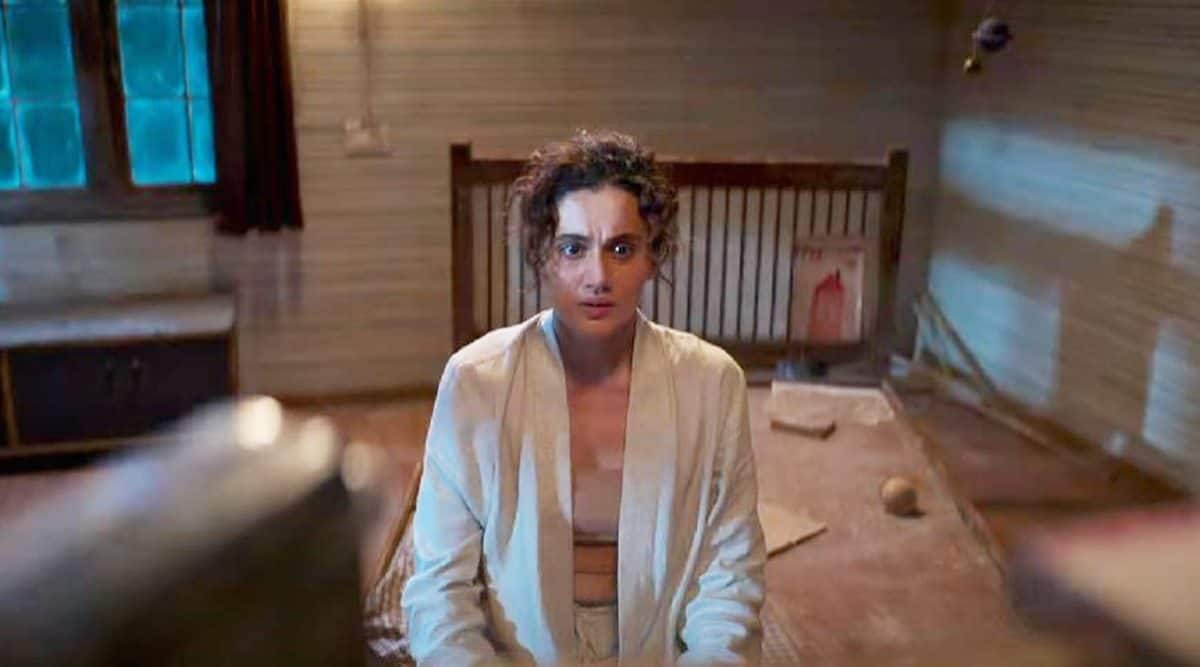