Subhas Bhowmick, the 1970 Asian Games bronze medalist, who passed away in Kolkata earlier on Saturday, at the age of 71, was among the rare breed of players who was critically acclaimed as an international player, and as a coach. Having made his debut for India in 1970 at the age of 20, the winger would go on to represent India in 24 matches and record 9 goals. 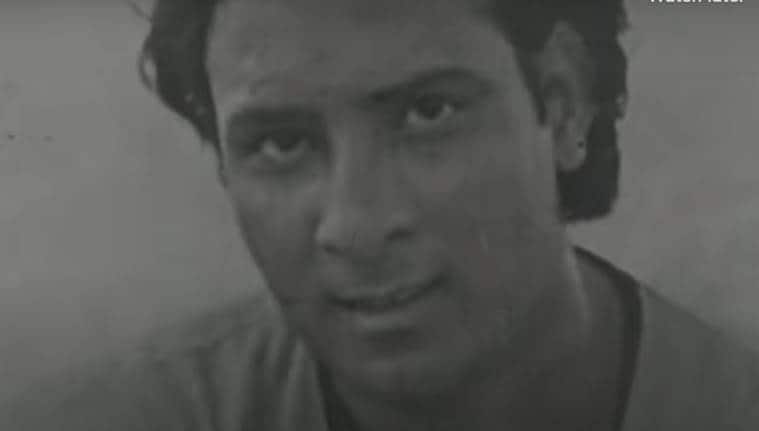 A young Subhas Bhowmick. (Screengrab/Youtube)Bhowmick, who was also a member of the Indian team which toured the USSR in 1971, hung up his boots in 1979, after playing his final season in the colours of East Bengal. Thereafter, he switched flanks to coaching and went on to become one of East Bengal’s most successful coaches with the highlight being winning the ASEAN Cup title in 2003.

Malsawmtluanga Syhlo, a member of the title-winning side, was only 19 years old when Bhowmick took him under his wings and guided him from the Tata football academy into the East Bengal side. Just like Bhowmick, Syhlo too played as a winger and scored 22 times for the red and gold.

“To be honest I was nervous but he always kept motivating him. With seniors like Bhaichung Bhutia, Dipak and others it was quite natural for me to feel a bit shy but he knew how to man manage me and kept egging me on to express myself on the field.”

“In the semi-finals, in Jakarta, I missed a penalty and it seemed like the world was crashing down for me. But coach took me aside and put his arms around and said don’t worry. This is how life is, he had told me. If we win you will play in the final. That was his style. He was a man of football style and substance.” Subhas Bhowmick with Shylo in 2003. (Express Photo/Special arrangement)Indeed East Bengal would go on to win the Asean Cup on July 26, 2003. And what did Bhowmick tell Shylo before the game? “Beta, Keep your focus on the game, rest will follow.” East Bengal defeated BEC Tero Sasana 3-1 in the finals.

After the memorable win, Bhowmick would congratulate all his boys personally with a pat on the back.

Known as ‘Bhombol Da’ in the Kolkata Maidan circuit, Bhowmick also mentored former India captain IM Vijayan. “He was my coach when I joined Mohun Bagan and always addressed me as his son. I was very young and Calcutta was a totally unknown city for me. But he took care of me and his family was very warm in their reception. He always backed me to perform despite some of the biggest names in Indian football playing in the team.”

As a Technical Director, he played an important role and once again showed his tactical acumen and coached Churchill Brothers S.C. as a technical director (since he did not have an A-license) and took them to the top of the I league standings.

“I heard the news in the morning and was upset hearing it. He was my coach in East bengal and I feel for the family,” Singh said. 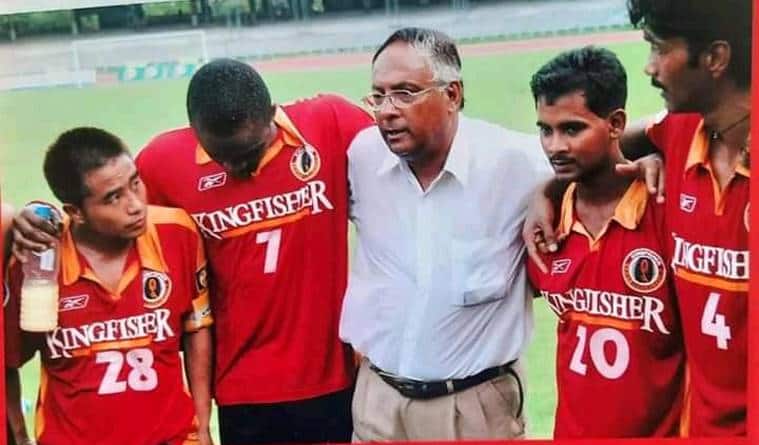 Subhas Bhowmick was a great man manager. (Express Photo/Special arrangement)“If there is one thing that you will hear about him was how capable he was a man manager. He knew how to keep his players happy. Only 11 players play on the field but how do you keep everyone happy? But he did it. He was very good with 1 on 1 conversation with players,” he added.

East Bengal executive committee official Debabrata Sarkar, also known as ‘Nitu da’, was among those who backed Bhowmick as East Bengal’s coach and said that he was an extremely courageous man as a coach and there will be no one like him on the Maidan.

Bhowmick, who moulded his career in the image of his legendary mentor PK Banerjee, had been struggling with poor health for several years. Having undergone coronary bypass surgery almost two decades back, Bhowmick was hospitalised recently due to diabetes-induced kidney problems.

He is survived by his wife, son and daughter. “Mom, You Are A Hero”: Daughter Of Teacher Killed In Texas School Shooting Posts Heartbreaking Tribute
15 hours ago