The wave of corona virus in India has now turned into a tsunami. How the corona is becoming so bad in the country, it can be gauged from the fact that the corona has started to record every day not only in the cases of new cases but also in the cases of deaths. In India, about 3 lakh 80 thousand cases of corona virus were reported in one day on Wednesday and the number of active cases has crossed 30 lakh. In the course of 24 hours, the number of around 3650 deaths set a big record. In the second wave of Corona, India has also overtaken countries like America, Brazil, where the figures for deaths and new cases are much lower than India.

According to the WorldMeter’s data, the country’s highest number of 379,459 new Corona cases were reported in a single day on Wednesday and 3647 people died during the same period. This is the first time since the onset of the epidemic that around 3 lakh 80 thousand new cases have occurred in the country and such a large number of deaths have occurred. In this way, the total number of corona virus cases in the country has increased to 18,368,096 and till now 204,812 people have lost their lives due to this dangerous virus in the country.

So far, 15,078,276 people have recovered from this epidemic, which is a matter of some relief among the disaster. On Tuesday, Corona set a similar dreadful record when 3 lakh 62 thousand new cases were reported in one day and 3285 people died. According to statistics, more than 30 lakh 80 thousand people are still in the grip of infection, which is about 17 percent of the total cases of infection, while the national rate of recovery from Kovid-19 has further reduced to about 81 percent.

Maharashtra, Delhi and Uttar Pradesh are among the 10 states where 79 percent of daily deaths from Kovid-19 were reported. The Union Health Ministry said that 3647 people lost their lives in the last 24 hours in the country, the highest number of deaths in a single day. With this, the number of people who died has reached 204,812. Chhattisgarh, Karnataka, Gujarat, Jharkhand, Rajasthan, Punjab, Madhya Pradesh are among those 10 states.

UP Panchayat Election: Employee in death due to corona deaths, pleaded to stop counting 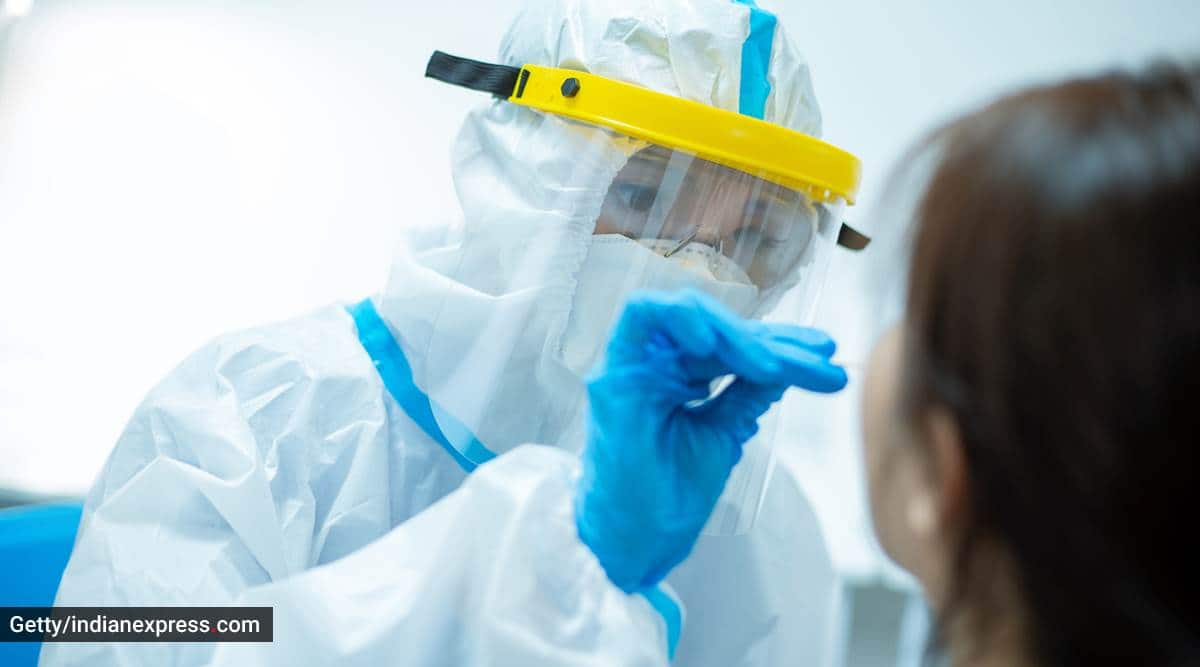 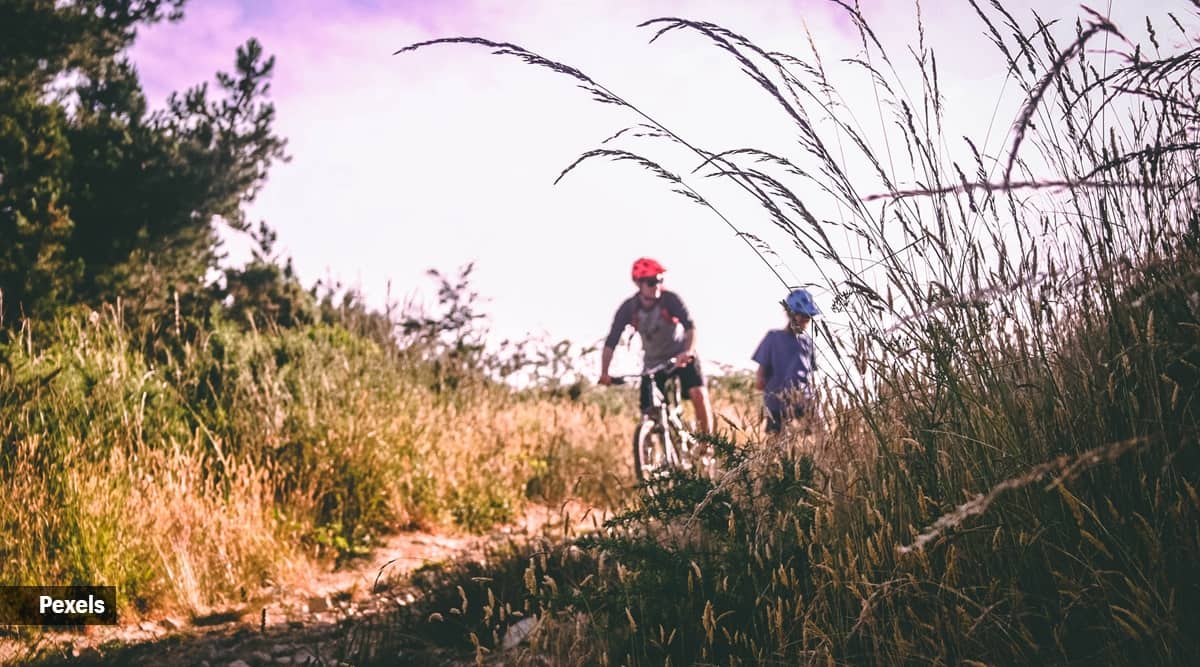