US actor Michael K Williams, one of television’s most memorable stars of recent years for his role as Omar Little in The Wire, has been found dead in his New York City apartment, police said Monday.

News of the death of the 54-year-old, who starred as the iconic Baltimore stick-up man in the groundbreaking television series, triggered an outpouring of grief among fans and former colleagues.

The actor’s representative said it was “with deep sorrow that the family announces the passing of Emmy nominated actor Michael Kenneth Williams.”

“They ask for your privacy while grieving this,” said the statement from Marianna Shafran of Shafran PR.

An officer for the New York Police Department told AFP that Williams had been found dead in his apartment in Brooklyn by a family member.

The Brooklyn native had been widely hailed for his role in the gritty thriller The Wire, in which he played a gay armed robber who specialised in holding up drug dealers. The series became one of the most popular shows on television and ran through five seasons from 2002 until 2008.

Williams was also well-known for the role of Albert ‘Chalky’ White on the HBO series Boardwalk Empire.

He received multiple Emmy nominations for his work, including for his turn in the series Lovecraft Country, ahead of the 2021 ceremony that will take place in just under two weeks.

Williams was also nominated for his work playing the husband of blues singer Bessie Smith in the 2015 film Bessie.

He was additionally a nominee for 2016’s The Night Of and for When They See US in 2019, about a group of young Black men wrongly accused of rape in Central Park in the 1980s.

“While the world is aware of his immense talents as an artist, we knew Michael as a dear friend who was beloved by all who had the privilege to work with him,” HBO said in a statement.

No official cause of death was given, but several US media quoted law enforcement sources as saying they suspected a possible drug overdose.

Williams had spoken openly of his past struggles with drug addiction and had told US media that he had spent much of his earnings from The Wire on narcotics.

The NYPD told AFP the cause of death will be determined by a medical examiner.

News of Williams’ death was met with grief among fans, many of whom considered him one of the most talented actors of his generation.

David Simon, the former Baltimore crime reporter who wrote the show, said on Twitter that he was “too gutted right now to say all that ought to be said.”

“Michael was a fine man and a rare talent and on our journey together he always deserved the best words. And today those words won’t come.”

Tray Chaney, who played a drug dealer on the show, said he was “crushed.” “No words. I love you, bro. RIP to the legend Michael K Williams aka one of the dopest Actors/Brothers in the world,” he said on Twitter.

I can’t…I’m crushed. 💔 no words. I love you bro. RIP to the legend Michael K Williams aka one of the dopest Actors/Brother in the world. #Omar #TheWIRE FOR LIFE. I’m off the grid for a while hard to process this one. I love you bro smh damn 🤦🏿‍♂️ 😥😥😥 pic.twitter.com/UNK3F94opM

Horrible, sad, and unbelievable to think we’ve lost the fantastically talented Michael K. Williams at the age of 54.

Williams’ role as Omar Little was enhanced by a facial scar he said he received during a New York street fight on the night of his 25th birthday when a man slashed him with a razor.

He told NPR in an interview the pronounced scar actually helped advance his career, as he climbed from being a back-up dancer in music videos for stars such as Madonna and George Michael to getting speaking roles playing rough characters in drama shows.

His first big onscreen break came when rapper Tupac Shakur was filming a movie in New York and cast Williams as his little brother after seeing a Polaroid picture of him.

He was then cast as a drug dealer in Martin Scorsese’s Bringing Out the Dead, before landing the role that would make his career in The Wire, written by Simon and ex-homicide detective Ed Burns.

His other film credits included 12 Years a Slave, The Road and Gone Baby Gone.

Hrithik Roshan wishes father Rakesh Roshan on birthday: ‘Wish I grow to be as strong and young as you’

Taliban invite 6 nations for Afghan govt formation event. What role do they play? 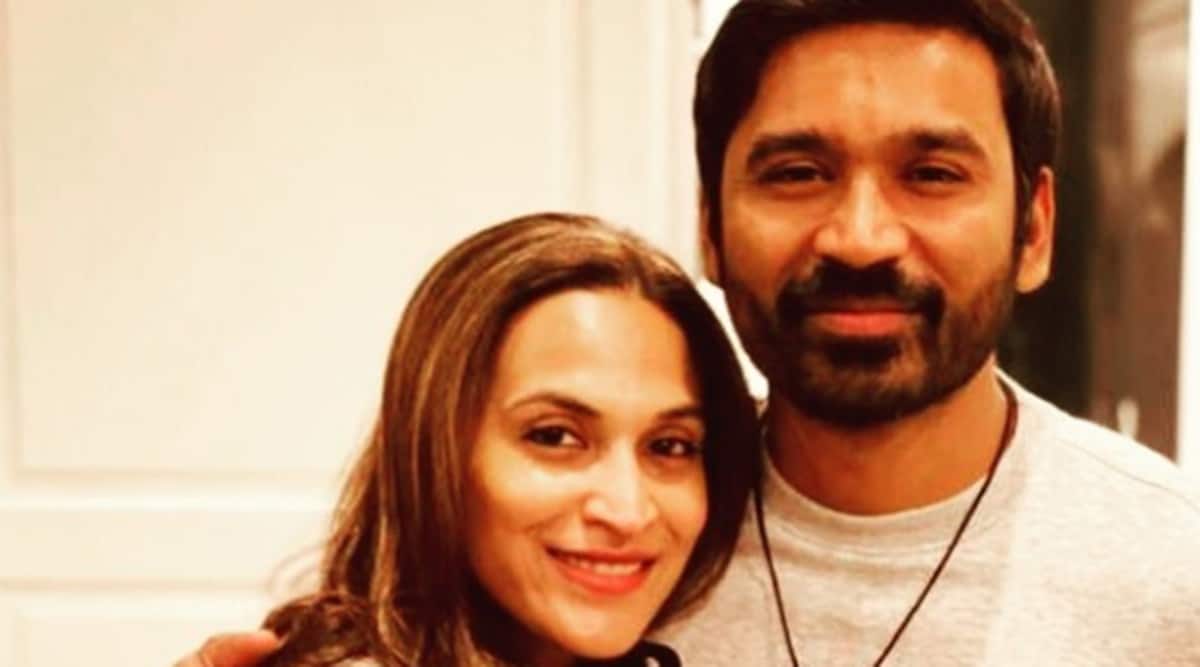 Dhanush and Aishwaryaa separate after 18 years of marriage: A timeline of their relationship 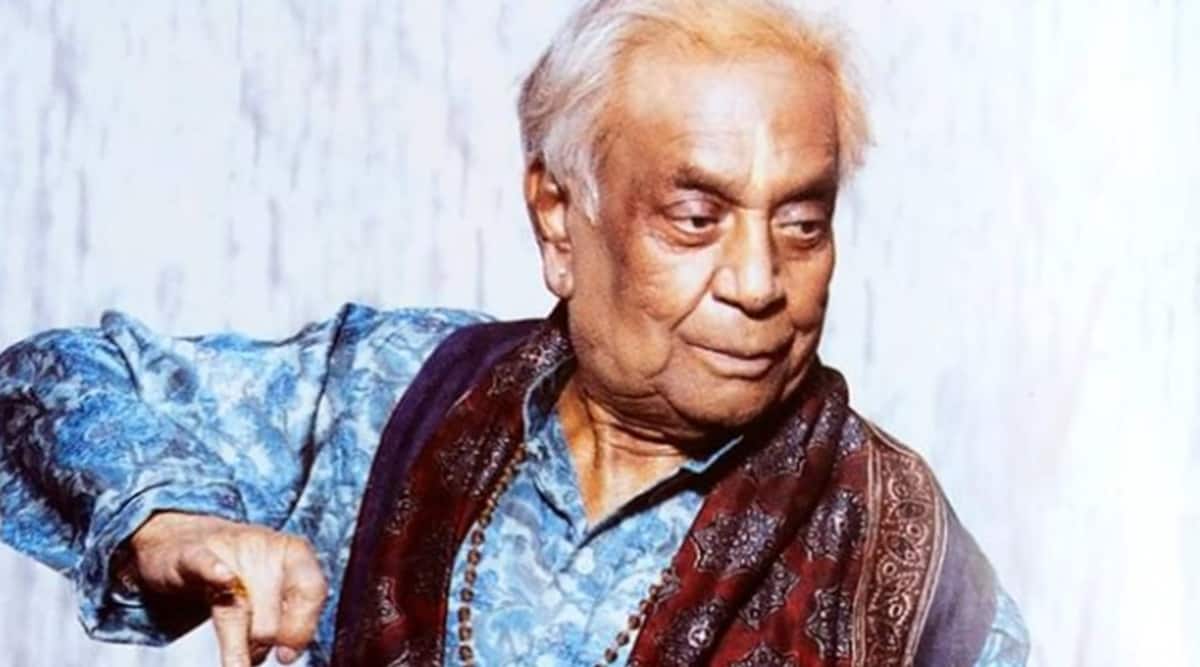 IND vs SA 3rd ODI LIVE Streaming: When and where to watch
9 hours ago