The world’s most travel-friendly passports for 2022 have now been revealed. And, once again, Japan and Singapore have topped the list in the annual Henley & Partners’ Henley Passport Index of 199 countries.

The index ranks all passports according to the number of destinations their holders can access without a prior visa. “It is updated in real time throughout the year, as and when visa policy changes come into effect,” reads the website.

Based on data provided by the International Air Transport Association (IATA), holders of the passports at the top — Japan and Singapore — are able to travel visa-free to 192 destinations.

This means, in the absence of any Covid restrictions, the passport holders of these two countries can travel to 166 more countries than Afghanistan, which is ranked at the bottom on 111th position. 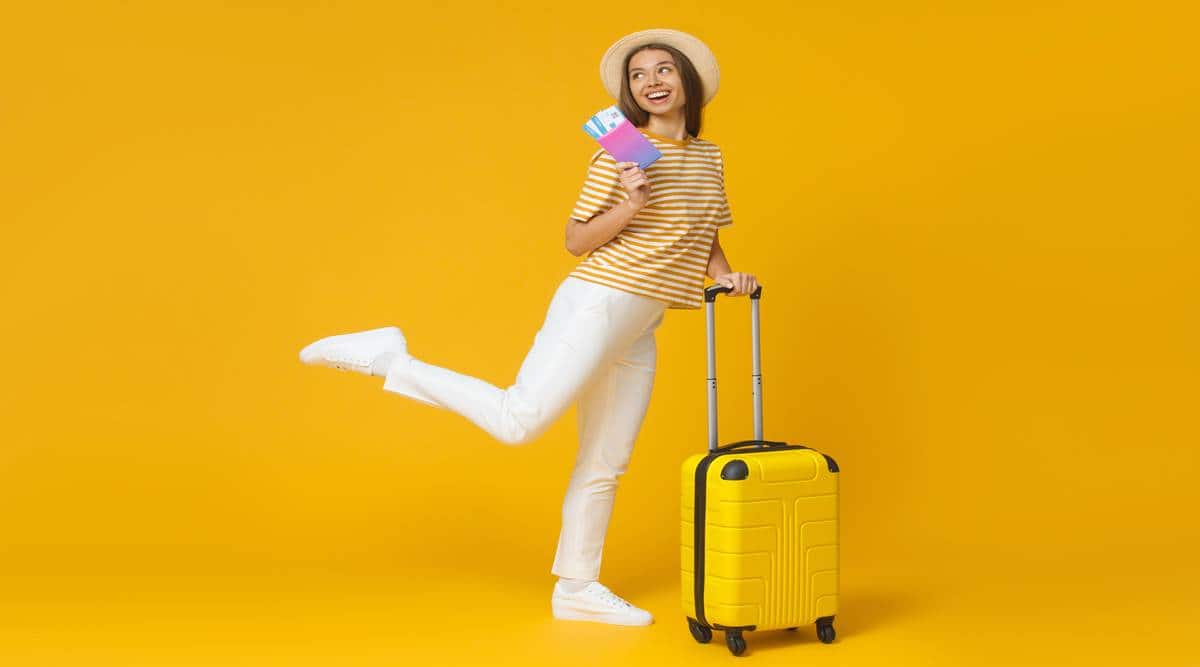 Indians can now travel to 60 countries without prior visa (Source: Getty Images/Thinkstock)

While EU countries dominate the top of the list as usual, with France, Netherlands and Sweden climbing one spot to join Austria and Denmark in fourth place (with a score of 188), India has improved its position to rank 83, seven position up from last year’s 90th position. This now allows it to access 60 countries without prior visa.

Ireland and Portugal are in fifth place (with a score of 187).

According to the updated rankings, there is a “growing divide in mobility — and the resulting access to opportunities — between citizens in the wealthy global north and those in the lower-income global south”.

“Japanese, Swedish, and US passport holders can visit more than 180 destinations without a visa, whereas citizens of Angola, Cameroon, and Laos can visit only about 50,” it reads.

The ‘worst passports’ to hold are

Several countries around the world have visa-free or visa-on-arrival access to fewer than 40 countries. These include:

‘Immunity up’: You must try Malavika Mohanan’s drink of the month; find out what it is 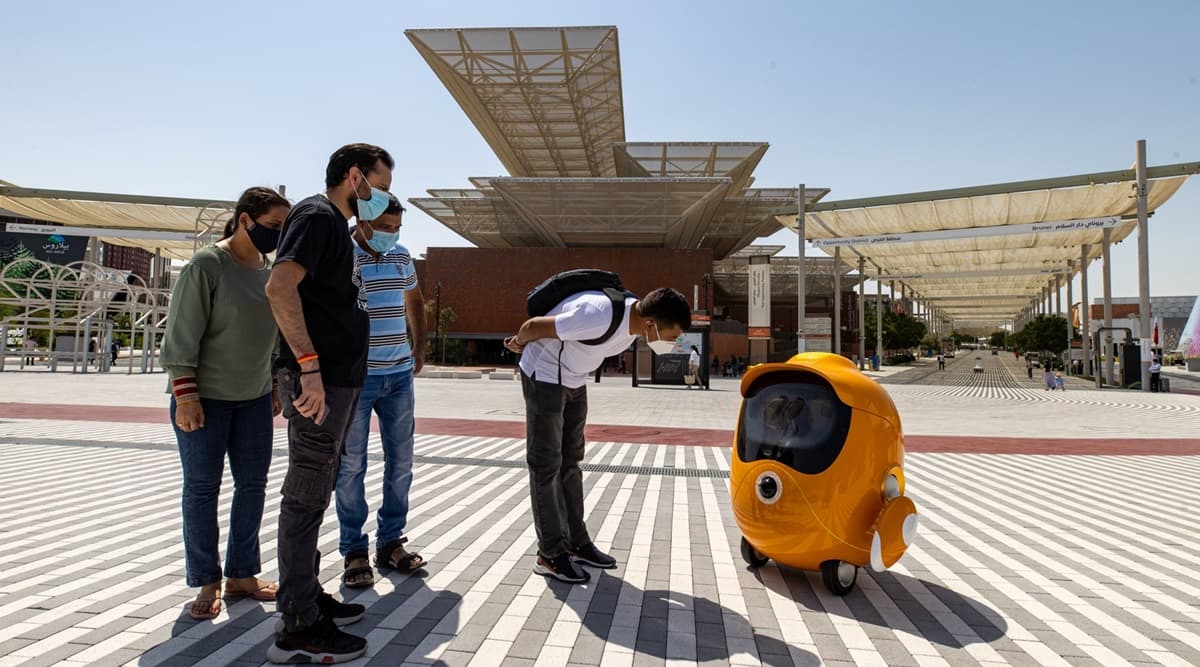 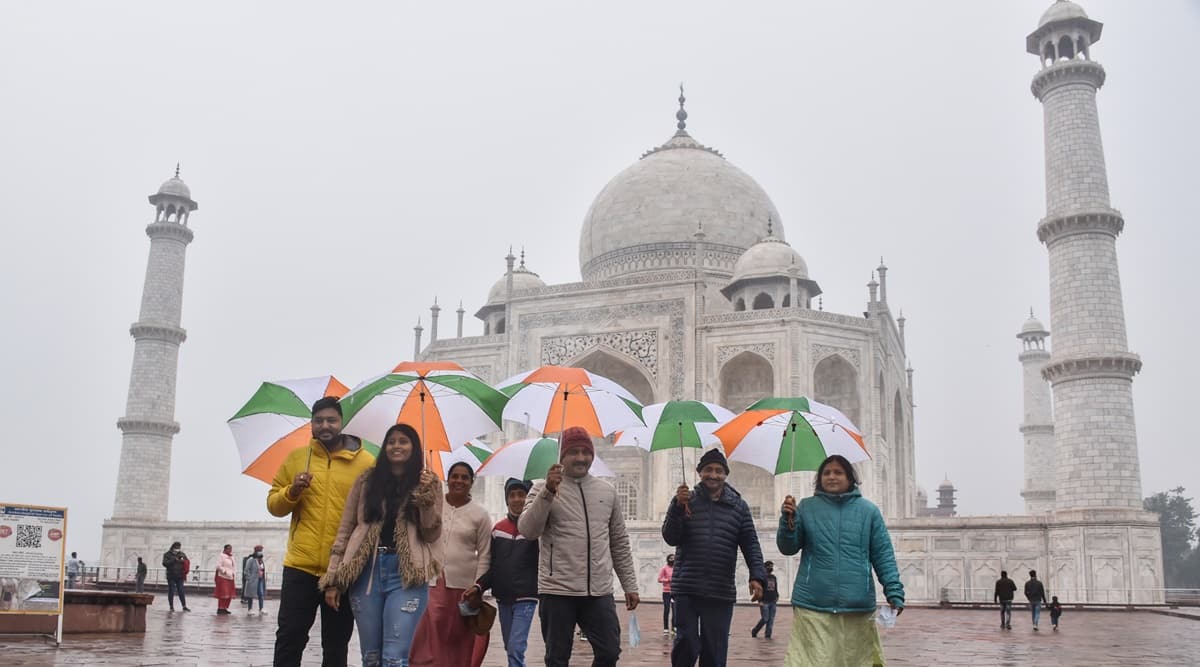 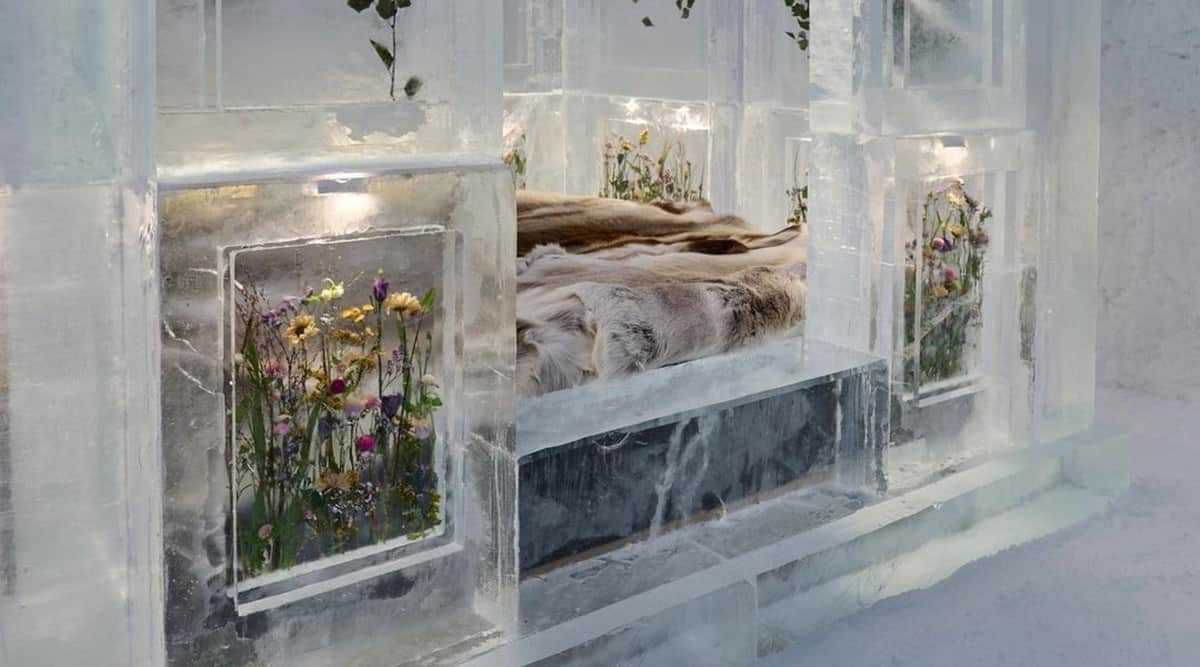 Inside Sweden’s iconic Icehotel: A royal suite made entirely of ice and flowers 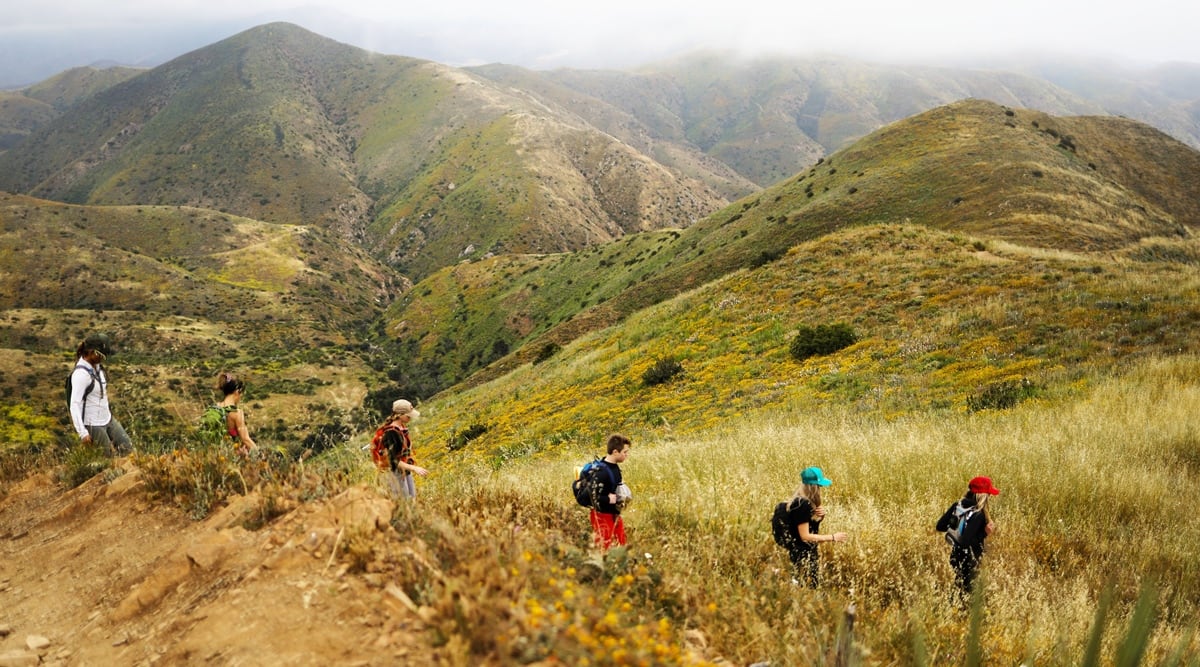