Thor Love and Thunder: are for many the most-anticipated upcoming movie in the Marvel Cinematic Universe. It is a follow-up to New Zealand director Taika Waititi’s 2017 film Thor: Ragnarok, which was zany fun and was filled with cool visuals, action, and Waititi’s trademark zany humor.

But the biggest selling point of the film and the reason fans are really pumped-up about it is the presence of Mighty Thor. The film will not only feature Chris Hemsworth as the Asgardian God of Thunder, as Natalie Portman’s Jane Foster will also assume the identity of Thor and wield Mjolnir.

We have seen Natalie on the set before and she sports a much more rugged body. But this might be the first time we are taking a look at how she will actually look like Thor.

Thor: Love and Thunder promo art of Thor and Jane!

Pictures purporting to be promo art have surfaced online. You can see for yourself how Hemsworth and Portman look as God and Goddess of Thunder.

Portman has earlier said that the film will take elements from the famous Mighty Thor storyline. While speaking to Yahoo, she said last year, “I can’t tell you that much. I’m really excited. I’m starting to train, to get muscles. If there can be all these female superheroes, the more of them there are, the better it is. I’m trying to think — it’s based on the graphic novel of The Mighty Thor. She’s going through cancer treatment and is a superhero on the side.”

Apart from these two, Love and Thunder features a veritable army of actors. It brings back several familiar faces from MCU, including Taiki Waititi, Chris Pratt, Dave Bautista, Sean Gunn, Pom Klementieff, Tessa Thompson, and Jaimie Alexander. Matt Damon, Sam Neill, Luke Hemsworth, and Melissa McCarthy will make cameo appearances. In addition to these stars, Christian Bale joins the franchises as Gorr the God Butcher, the villain of the movie, and Russell Crowe will play the role of Zeus, the Marvel character derived from the mythical Greek king of gods.

Thor: Love and Thunder is scheduled for release on July 8, 2022 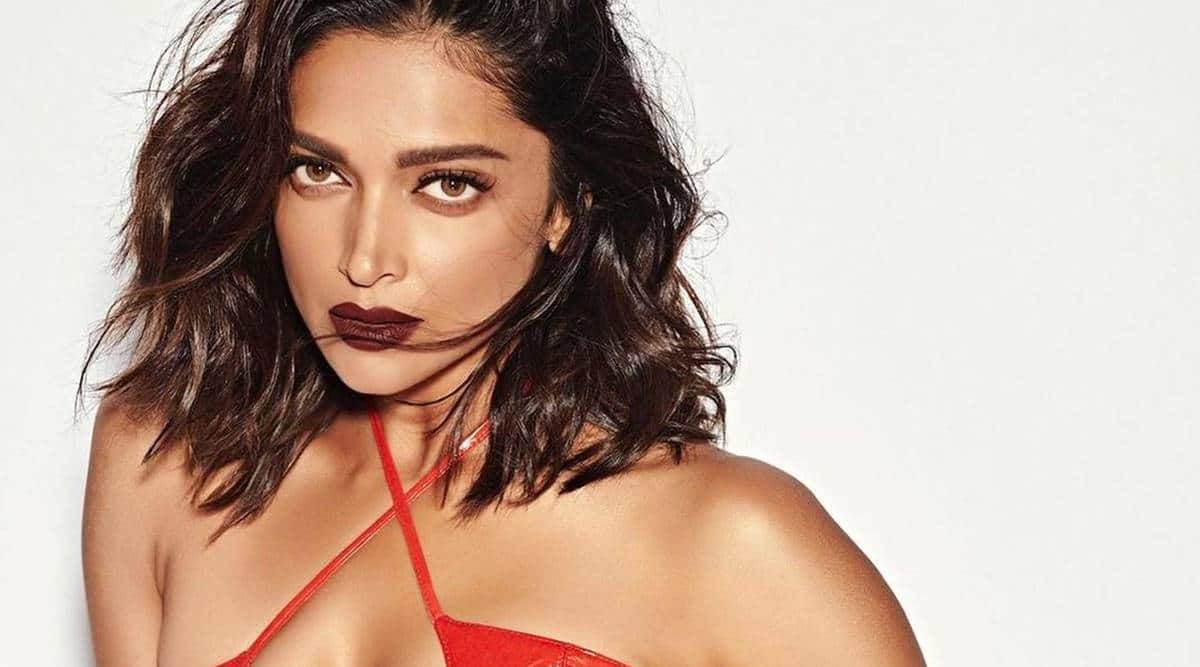 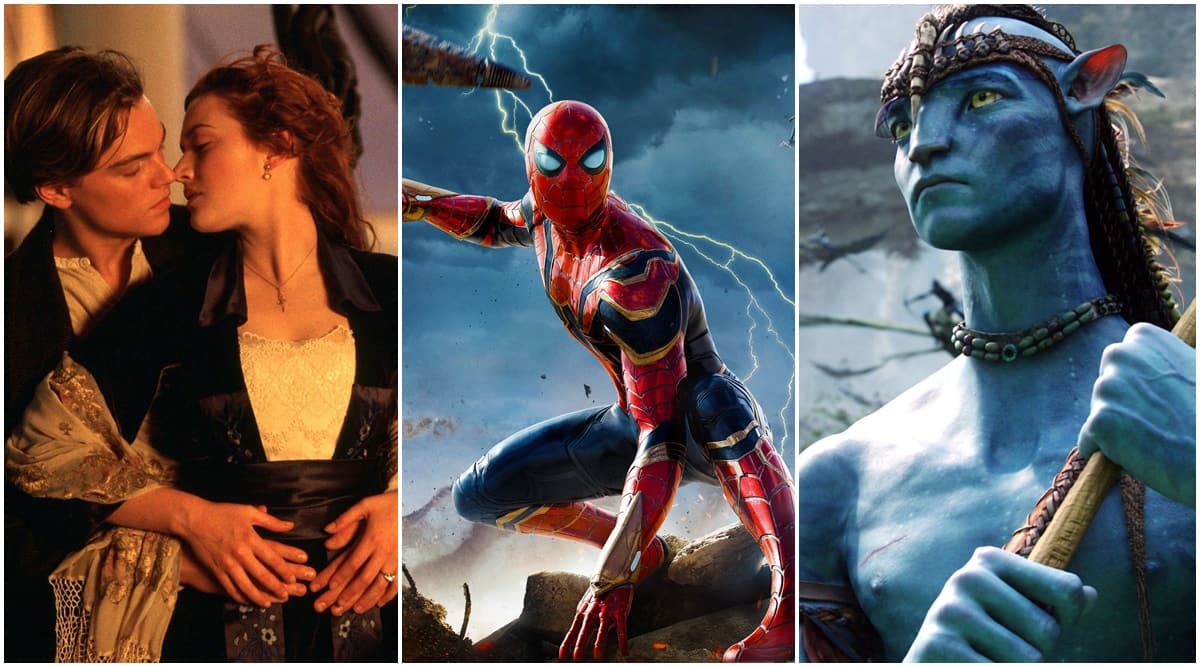 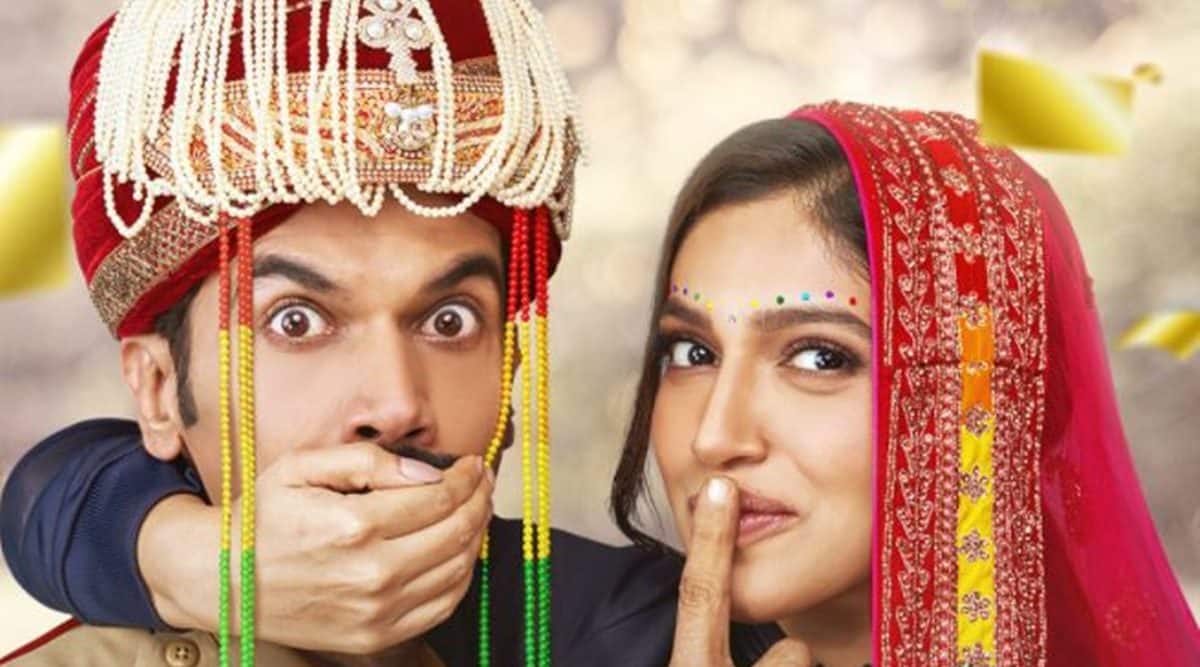 Rohit Sharma fit to lead India vs Windies; Bhuvi, Ashwin under scanner as Hardik back in radar
46 mins ago