Kongthong, a Meghalayan village in the East Khasi Hills district has been chosen as one of the three entries from India for the United Nations World Tourism Organization (UNWTO)’s ‘Best Tourism Village’.

A picturesque, serene village located between Meghalaya’s Sohra and Pynursla ridges, Kongthong attracts tourists not just because of its landscape; it is also home to an ancient tradition of tune-giving or Jingrwai Iawbei, according to The Week. Villagers here are known not by their names but by a specific tune. Kongthong is also known as the ‘whistling village of India’.

#Meghalaya's whistling village Kongthong is selected for entry to the @UNWTO 'Best Tourism Village' along with 2 other villages in the country.@kishanreddybjp @tourismgoi @meghtourism

There are 10 major clans in the village and four of them, namely Khongsit, Majaw, Lynrah and Pohnong, claim to be the founders.

Apart from Kongthong, the two other villages that have made it to the list are Pochampally of Telangana and Ladhpura Khas in Madhya Pradesh.

Bhoodan Pochampally is a census town in the Yadadri Bhuvanagiri district of Telangana. The place is known for its traditional weave, featuring geometric patterns in the ikat style of dyeing, named after the destination. There are thousands of looms in this village that produce this textile in bulk. Pochampally sati also received Intellectual Property Rights Protection or Geographical Indication (GI) status in 2005.

On the other hand, Ladhpura Khas village is located in Orchha Tehsil of Tikamgarh district in Madhya Pradesh. It is about seven kilometres away from Orchha, another popular tourist destination. 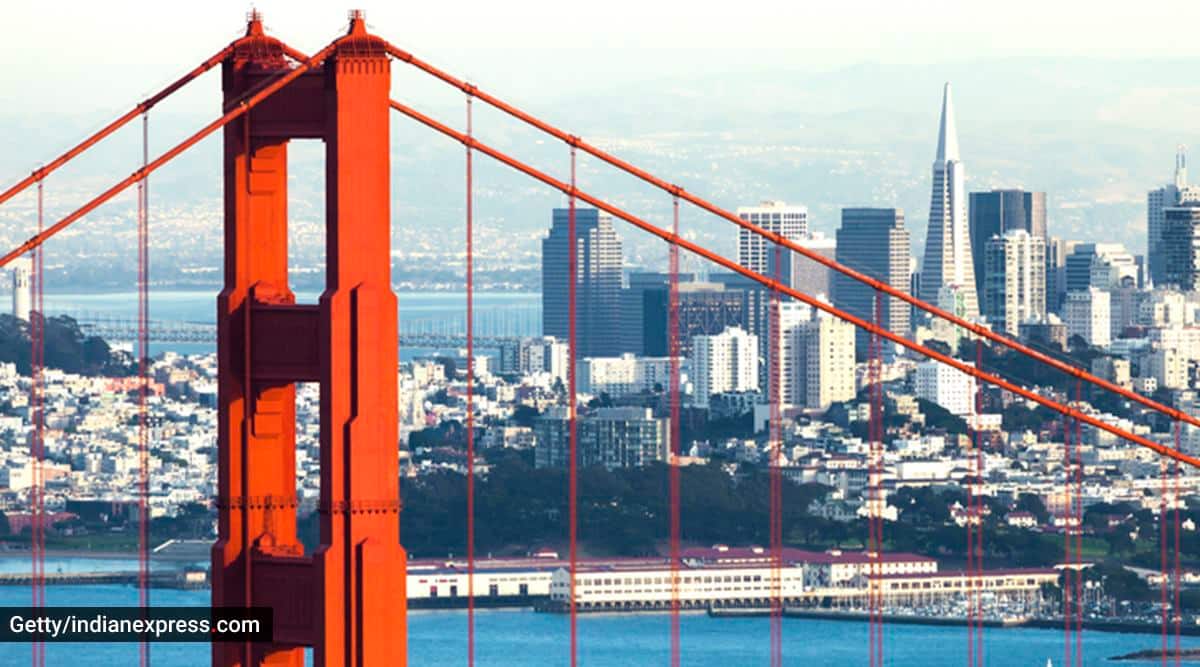 Taj Mahal to reopen for night viewing from Saturday 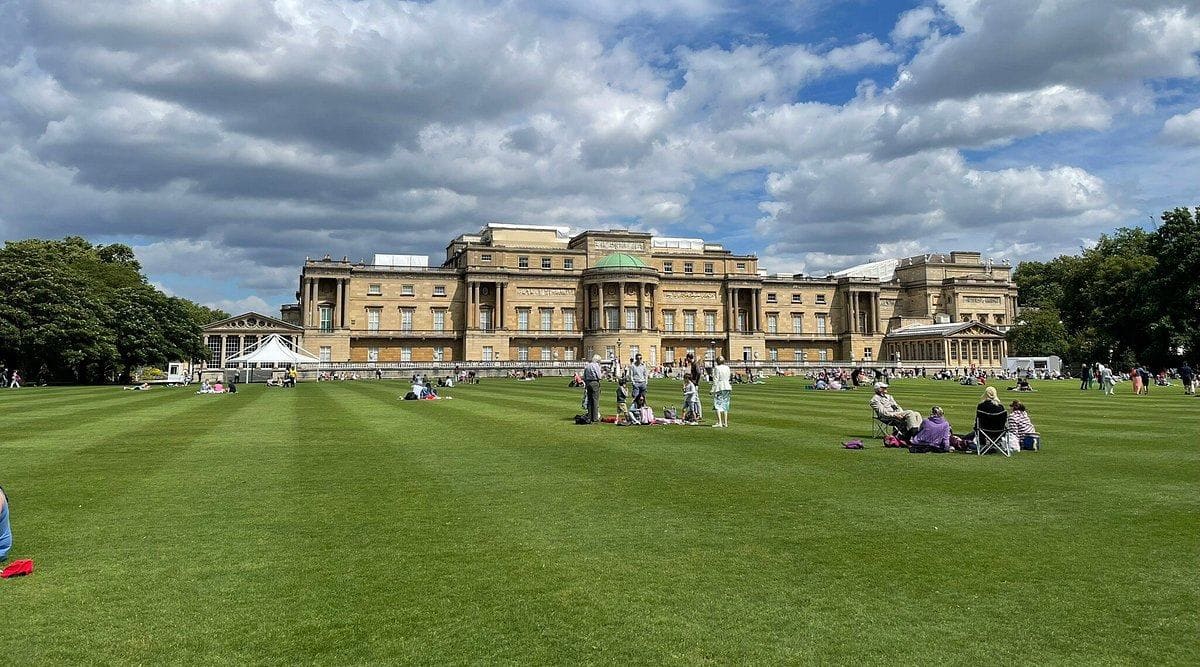