US Special Presidential Envoy for Climate John Kerry on Thursday said that India’s role in climate change was crucial. Speaking to India Today, the US envoy said that India is a critical and important member of the climate change task force as it has huge intellectual resources and can contribute largely to curbs. “The challenge is to act fast,” he said.

John Kerry is on a four-day visit to India since April 5. In the last three days, he met several representatives from the Union government, including Prime Minister Narendra Modi and External Affairs Minister S Jaishankar. He also held meetings with the private sector and NGOs.

His visit was aimed at consultations on increasing climate ambition ahead of Biden’s Leaders’ Summit on Climate scheduled for April 22-23 and the COP26 meet to be held later this year.

US President Biden has invited 40 world leaders, including Prime Minister Narendra Modi, to a US-hosted virtual summit on climate to underscore the urgency and the economic benefits of stronger climate action.

In an exclusive discussion with India Today, John Kerry said that Prime Minister Narendra Modi was really enthusiastic about the climate change issue.

“PM Modi is very enthusiastic and embracing of this issue. He is a person of action and not rhetoric, we look forward to joining hands,” Kerry said.

Speaking to China’s role, the US envoy hoped that Beijing will also come to the table.

“We are hopeful but not confident about China. As it is an important and powerful nation, we hope China will come to the table and lead. We might have our differences on certain issues, but we cannot be the prisoners of those differences,” he said.

Apart from India, China and Russia are also among the 40 nations invited to the virtual summit on climate change.

John Kerry said that the United States’ aim is to raise climate change-related ambitions among concerned nations and accelerate the use of new and green technologies.

“The US is clear that we need to act and not just talk,” Kerry said.

“Despite [former United States’ president Donald] Trump pulling out without any signs or rational from the Paris agreement, most US governors continued to support the agreement,” the US envoy said, adding that the Biden administration was now determined to make up for the lost four years.

Kerry said that the Biden administration will pay all pending dues and give additional funds to the cause of climate change under the Paris agreement.

“We are working with the largest asset managers and banks to put money on the table from the private sector,” he said.

Climate change has been a major area of focus for US President Joe Biden. After taking charge as the president, Biden, on January 20, announced the return of the United States to the Paris climate accord.

The world leaders meeting on climate change, later this month would be the second time PM Modi and US President Biden will be together at a virtual summit after last month’s Quad meeting.

According to the International Energy Agency (IEA), India is the third-largest global emitter of carbon dioxide, after China and the US, despite extremely low per capita CO2 emissions.

IPL 2021: There are many 'characters' in Mumbai Indians dressing room, they can shock you - Suryakumar Yadav 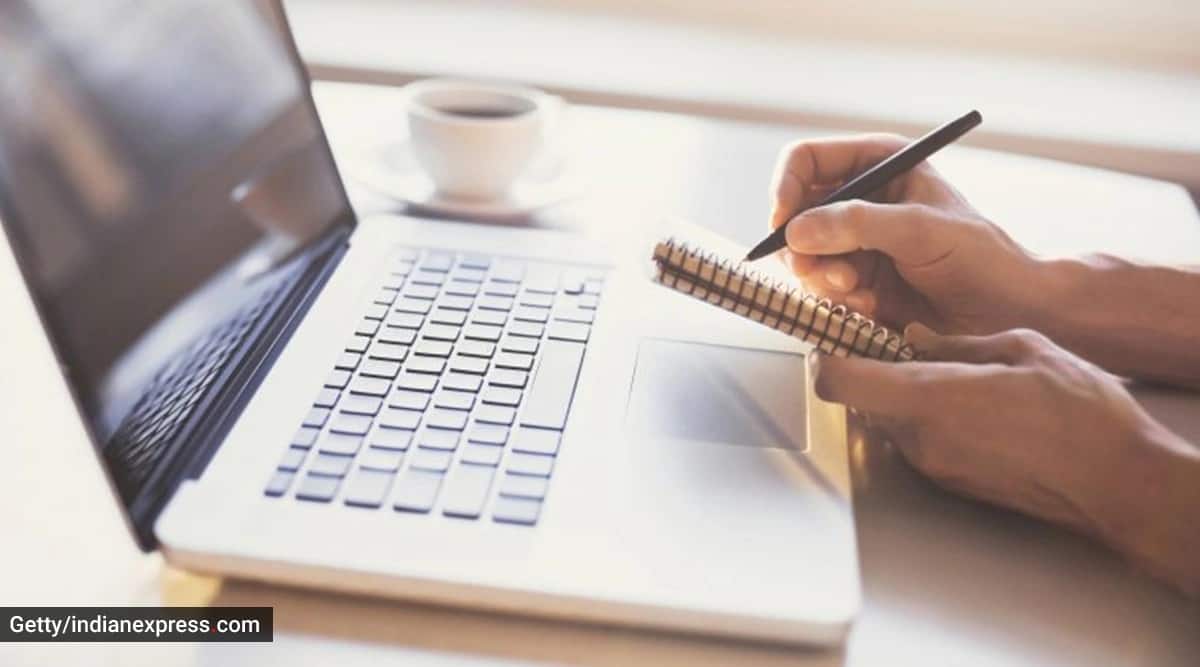 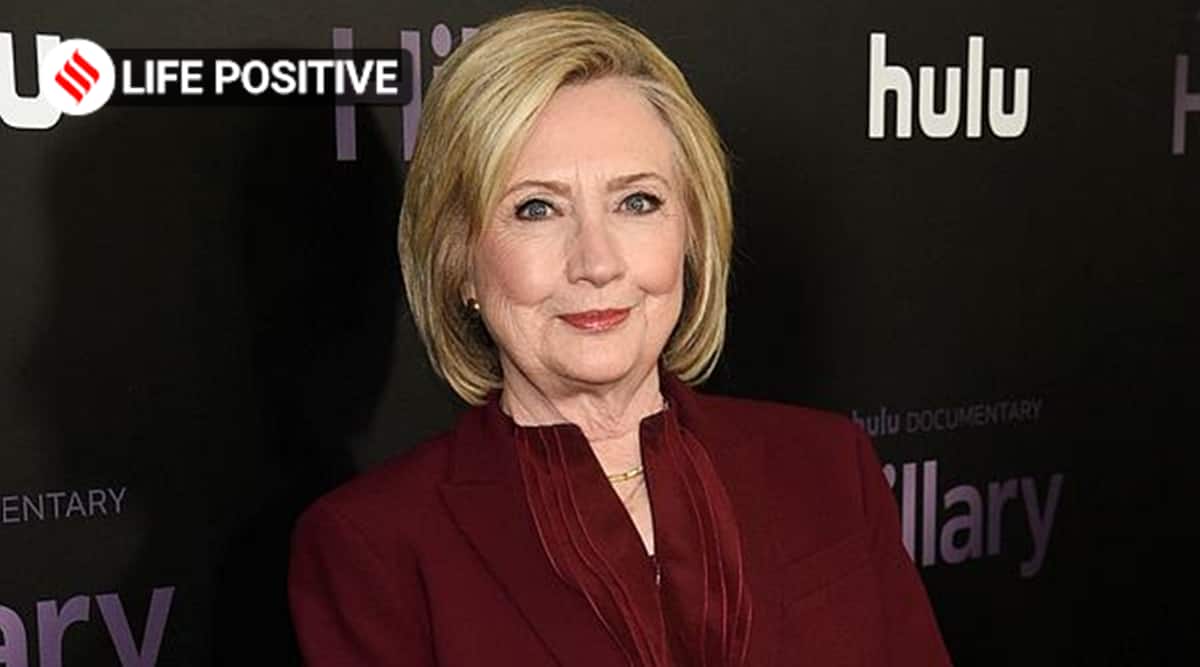 Celebrity-approved hairstyles to complement your traditional ensembles this Shaadi season

Arjun Rampal gets a warm birthday wish from girlfriend Gabriella Demetriades: ‘Thank you for lighting up our lives’
15 hours ago

Arjun Rampal gets a warm birthday wish from girlfriend Gabriella Demetriades: ‘Thank you for lighting up our lives’

Everything you need to know about cluster headaches
15 hours ago

Shreyas Iyer Biography – Exemplary “Magician” Off and On Field