Weymouth goalkeeper Ryan Sandford’s injury-time quadruple save has left former legends in awe. Sandford, who was making his debut for Weymouth on loan from Millwall, saved an injury-time penalty and then thwarted a barrage of point-blank efforts.

“That’s bloody impressive,” wrote Gary Linekar on Twitter. The 1986 World Cup golden boot winner had to. He hadn’t just seen a brilliant goal but rather four being saved inside stoppage time.

Linekar was not alone in praising the keeper. Former Manchester United goalkeeper Edwin van der sar, also responded to the clip. He wrote: “Nice one.”

The retired Manchester United legend has won a Champions League and four Premier Leagues during his time with the club. He now serves as CEO at another of his former sides, Ajax.

Bath City was already 2-1 up in the game, and they were awarded a penalty in the 90th minute.

The 23-year-old, diving to his left, did superbly to stop the spot kick but he was quickly required to spring back up and stop the close-range rebound with his feet.

Chaos in the box gave Sandford a few seconds of a breather before another point-blank shot from the edge of the six-yard box needed saving. Not content with the triple, the loanee was immediately back on his feet to deny the remaining danger and palm the fourth shot out for a corner. 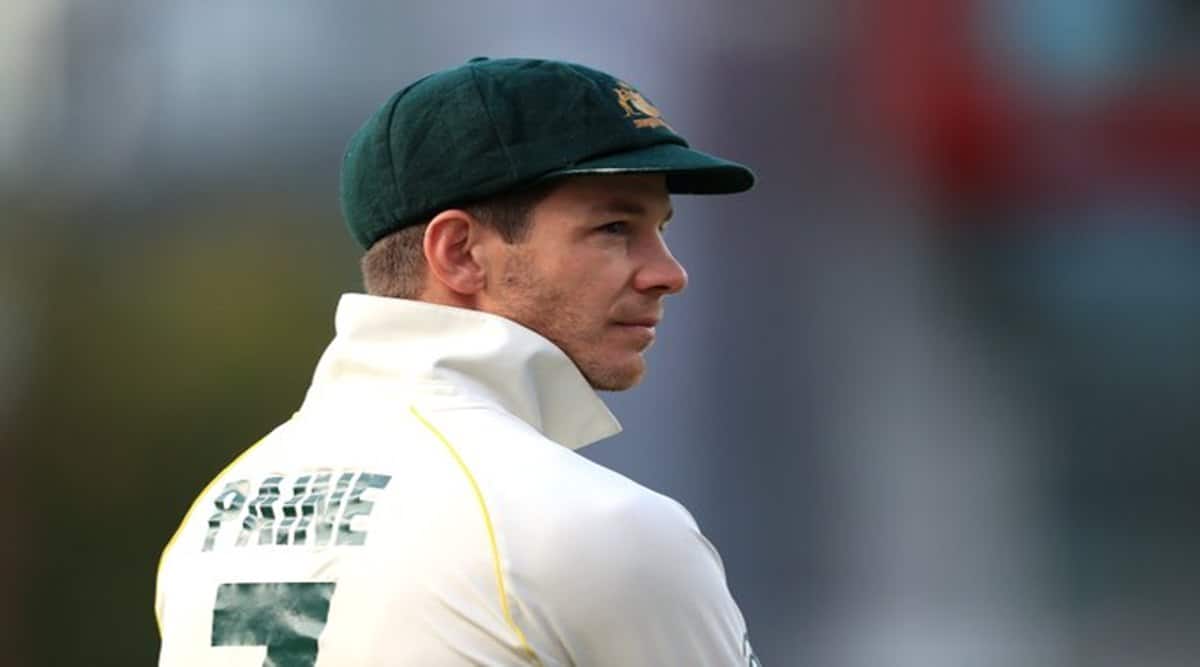 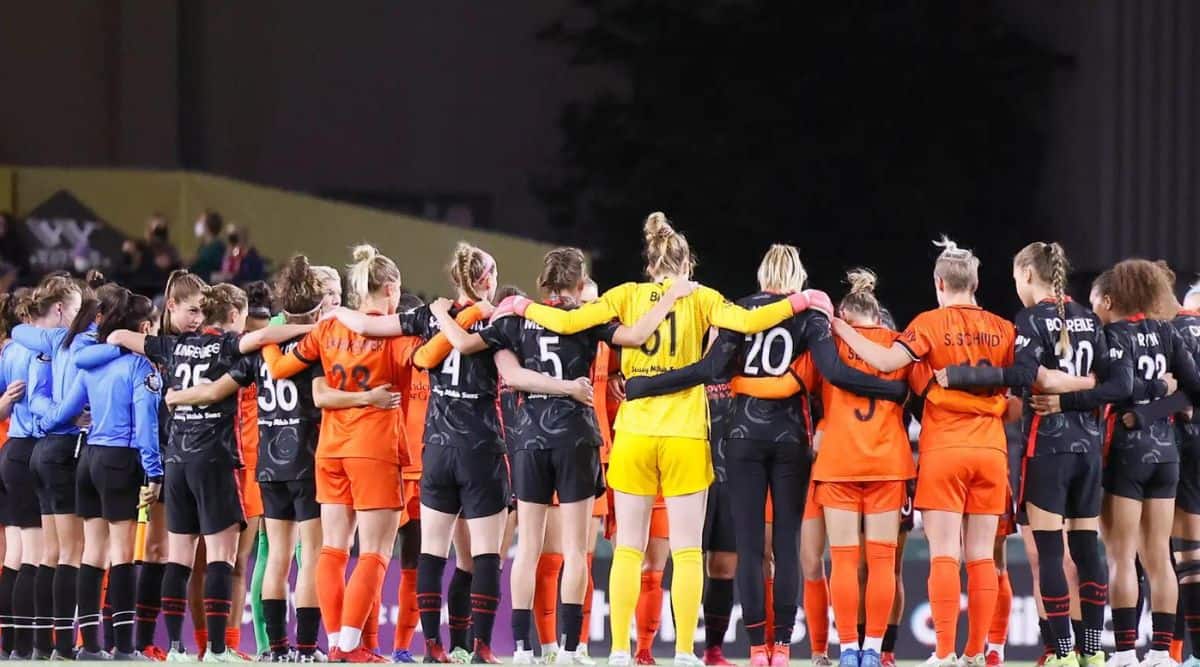 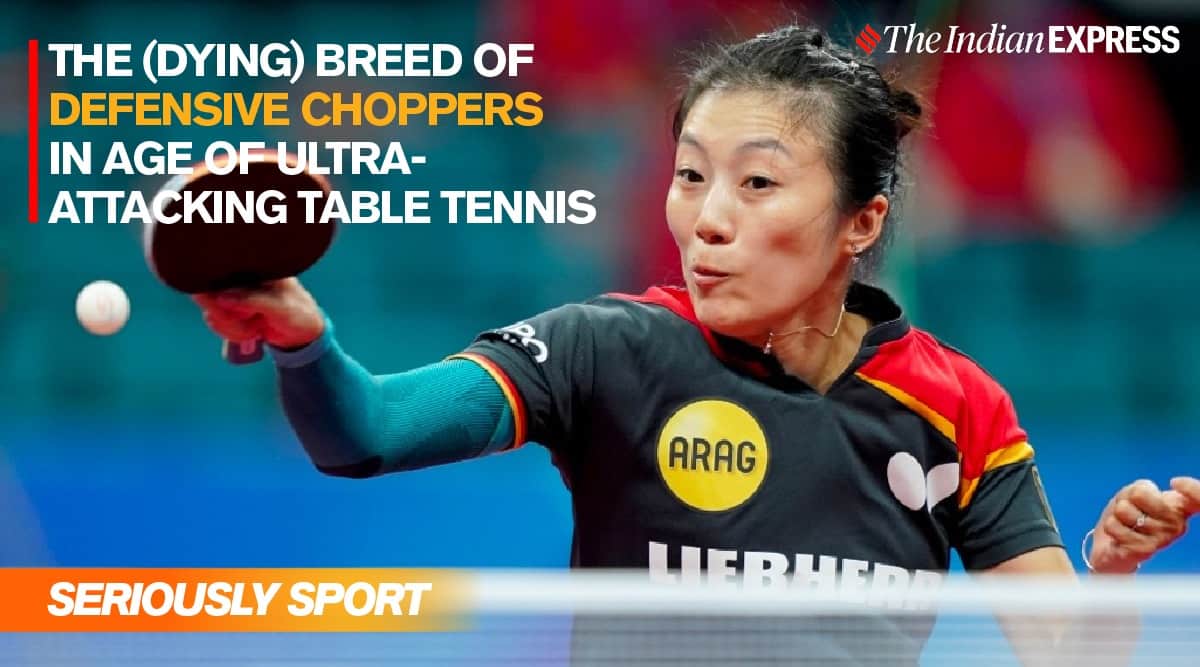 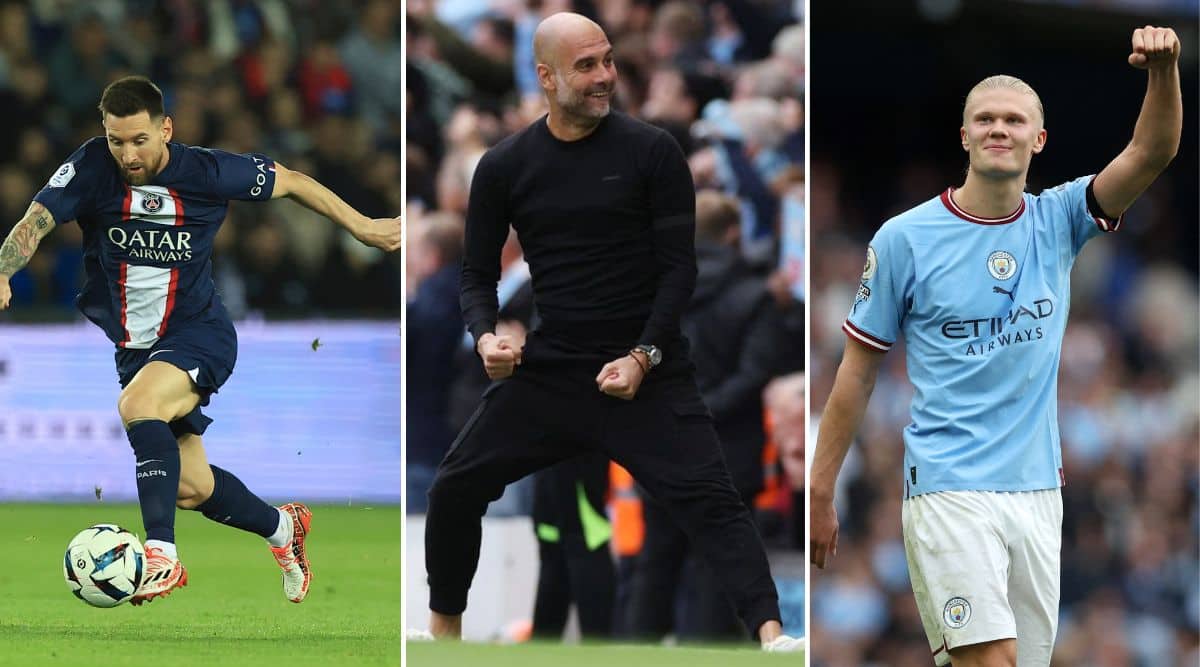