In a harrowing case of sheer negligence and poor hygiene, junior Kabaddi players in Uttar Pradesh were forced to have their lunch from the food trays kept on the floor of a swimming pool’s toilet.

The incident took place on September 16 in Uttar Pradesh’s Saharanpur where a state lever U-16 Kabaddi tournament was underway. The video of the incident has gone viral.

As per Dainik Bhaskar’s report, over three hundred women Kabaddi players had come to participate in the sub-junior championship at the Bhimrao Stadium in Saharanpur. Sports official Animesh Saxena has been suspended after the video of the incident surfaced. The official said that he had to take this step because of the rain.

It can be seen in the video how the hygiene was compromised. The rice and other eatables are kept in the toilet. The toilet seats are open and the girls are seen picking up food from here. Poori flour was kneaded in the toilet itself and a pan of oil is also seen kept here.

UP Kabaddi Association hosted the state-level sub-junior girls’ competition in Saharanpur. The competition was to be held at the Sports Stadium from 16 to 18 September. Teams from 17 divisions and a sports hostel had arrived to attend. Arrangements for the stay and food of the players were made in the stadium itself.

How can a team win chasing 11 off just one ball? The top three changes to playing conditions introduced by ICC

“I didn’t see him applaud then … I was upset I didn’t finish him off!” Praggnandha on Magnus Carlsen applauding and giving him thumbs up after a thrilling draw 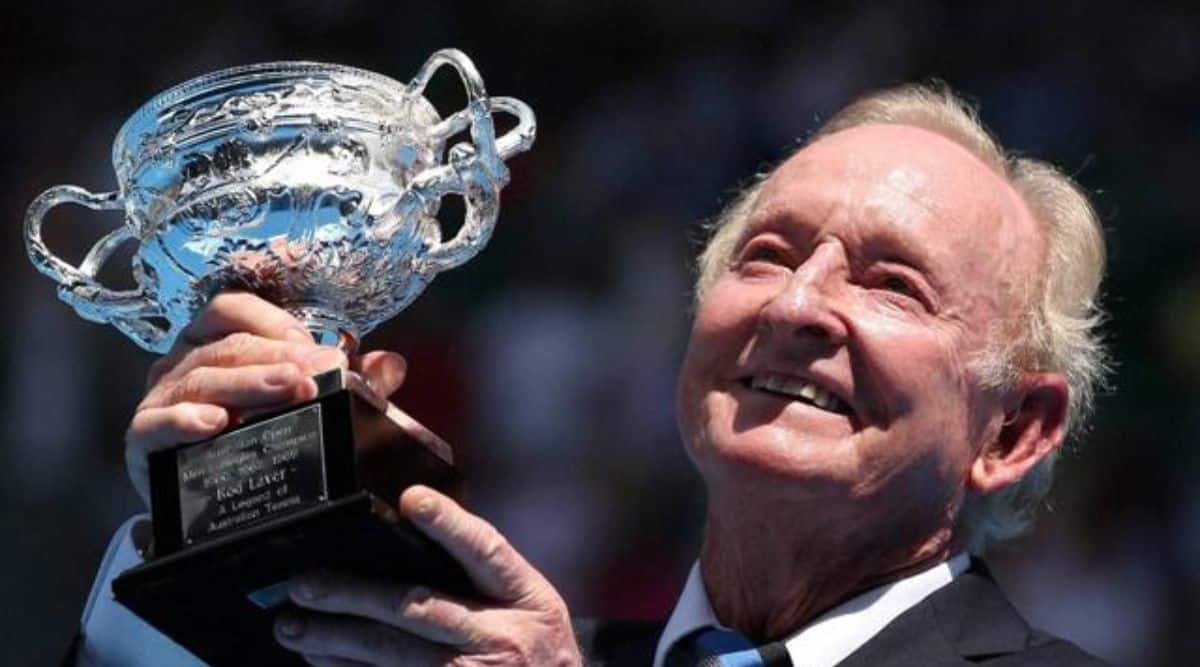 Russians Fleeing Military Call-Up Will Not Be Deported, Says Uzbekistan

Encounter Breaks Out In Jammu And Kashmir’s Baramulla: Police
58 mins ago

Encounter Breaks Out In Jammu And Kashmir’s Baramulla: Police