Chris Hemsworth has been playing the role of Thor since 2011’s standalone film, titled simply Thor, directed by Kenneth Branagh. Many agree the followup, Thor: Dark World, was the low-point of his Thor, but the character got a much-needed boost with Taika Waititi’s Thor: Ragnarok, the third film which was a madcap delight.

Waititi is returning to direct Hemsworth in Thor: Love and Thunder. Will it be the last time we will see a Thor movie starring him? We don’t know, and he doesn’t know either. During Wired’s auto-complete interview, he was asked about his future as Thor and what is his last Thor movie.

“The last one I just shot was Thor: Love and Thunder. And it may be my last, I don’t know,” he responded.

Love and Thunder, if the hints promos give are true, is indeed shaping up to be the swansong of Hemsworth’s Thor. Perhaps Portman, who assumes the mantle of Mighty Thor, will be MCU’s thunder deity post that?

In the latest trailer, we see Waititi’s Korg telling a story about Thor to a group of children of his race. He is speaking in past tense. Does that mean Thor is dead? We will anyway soon find out.

Meanwhile, Love and Thunder also boasts of Guardians of the Galaxy cast members Chris Pratt, Dave Bautista, Pom Klementieff, and Karen Gillan. Jeff Goldblum is likely to return as Grandmaster from Thor: Ragnarok too. Jaimie Alexander will reprise Lady Sif from the first two Thor movies. Russell Crowe will play the role of Zeus, the Marvel character derived from the mythical Greek king of gods.

Christian Bale dons the role of primary antagonist Gorr the God Butcher, a powerful being who vowed to kill all gods due to successive tragedies in his life.

Thor Love and Thunder releases on July 7 in India.

Al Sharpton takes a bow, with Spike, to close out Tribeca Festival Kora Kagazz movie review: The film fails to deliver on its promise 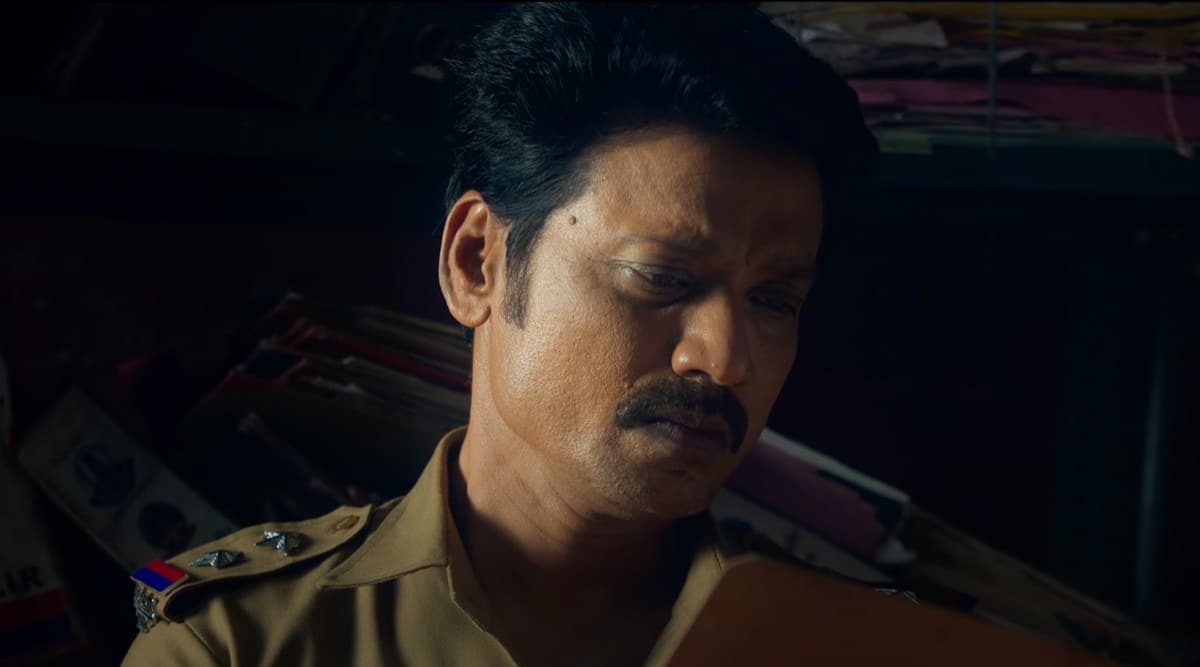 Vadhandhi trailer: SJ Suryah pplays a cop who must follow the rumours to solve the murder of a woman