How often should we poo? If you Google this question, you’re likely to find an answer along the lines of three times a day to once every three days. But this leaves room for substantial variation. The true answer is: when you feel the urge.

That’s why the golden rule of gastroenterology is to always heed the “call to stool” when the urge strikes.Back in the early 20th century, physiologists determined that a powerful stimulus to open your bowels was eating food and they referred to this this as the gastro-colic reflex. It’s often most potent after a fast and, thus, after breakfast. 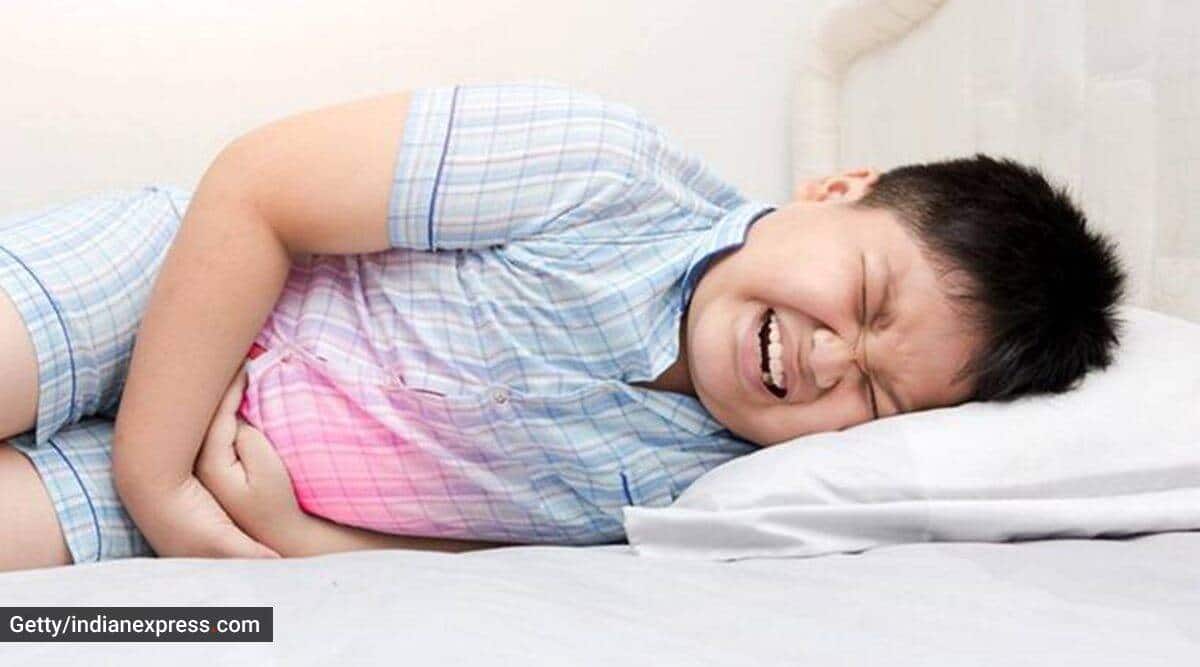 Babies generally void their bowels when the need presents itself. However, as soon as we can make decisions for ourselves – around the same age we start to walk – we learn to suppress this “call to stool”.

Learning to control one’s bowels is an important developmental step, but some of us take it too far; we discover we can sometimes make this urge go away temporarily if we ignore it for a while, because now doesn’t seem like a convenient time.

But habitually suppressing this urge can be associated with symptoms including: constipation, abdominal pain, variable and unpredictable bowel habits, bloating, wind, slower transit of matter through our intestines.

We probably know how often we open our bowels, but not many of us are aware of our “whole gut transit time”. In other words, how long it takes for residue from the food you eat to come out the other end.

This transit time is important because having problems with urgency (a sudden, frantic urge to poo), diarrhoea and constipation can all be signs of slow transit.

There’s a simple way to measure it; swallow a handful of raw sweetcorn kernels and then look out for the yellow kernels in your poo.
How long should it take for them to show up? It should be somewhere between eight and 24 hours.

No one is arguing you should void your bowels wherever and whenever you like. But getting into the habit of putting it off means the residue from the food you eat stays in your body longer than it should. Your transit time lengthens and your quality of life deteriorates.

On average, we produce about six tonnes of poo in our lifetimes, composed of water, bacteria, nitrogenous matter, carbohydrates, undigested plant matter and lipids (fats).

The longer this mix of stuff sits inside us, the more it is prone to fermentation and decomposition. This produces not just wind but also chemicals known as metabolites, which then sit in contact with the bowel lining and can be absorbed.

The idea of auto-intoxication from the colon is not new. From the time of the ancient Greeks, waste products in the intestine were thought to contribute to an imbalance of the four body humours (blood, yellow bile, black bile and phlegm) critical for good health.

Kellogg’s, part of the temperance movement in the United States in the 19th century, developed breakfast cereals to deal with both constipation and poor morals, which they believed to be connected.

A longer transit time has been linked to a higher risk of significant gastrointestinal problems such as: colorectal cancer, colonic polyps, diverticulosis, gallstones and haemorrhoids.

Recent interest in the microbiome has also linked dysbiosis (or changes in the bacteria that live in our intestines) with slow transit. So slow transit may also be associated with a wider range of disease linked to gastrointestinal dysbiosis.

You can improve your bowel habits by increasing the amount of fibre and fluids in your diet, exercising regularly and being in touch with your colon.

Some people are even using cognitive behavioural therapy to improve bowel function.

Most importantly, when your colon calls, you should listen. Does the ‘best Ayurveda tip’ really assist with forestalling heart problems in winter? For cooking, sautéing, or broiling: This is the way to pick the right sort of oil for good wellbeing What happens when the heart is on the right side rather than left?