Ahsaas Channa (born 5 August 1999) is an Indian actress who appeared as a child actor in Hindi films such as Vaastu Shastra, Kabhi Alvida Naa Kehna, My Friend Ganesha, Phoonk, etc. As a teenager, she has been mostly active in television shows, such as Devon Ke Dev…Mahadev, Oye Jassie and MTV Fanaah.

Channa was born into a Punjabi family in Mumbai on 5 August 1999. Her father, Iqbal Singh Channa, is a Punjabi film producer, while her mother, Kulbir Kaur Badesron, is a television actress.

Channa started her career at a very young age. She made her debut with the movie Vaastu Shastra where she played the role of Rohan, Sushmita Sen‘s son. She also played the role of Ashu in My Friend Ganesha and Arjun in Kabhi Alvida Naa Kehna.

On television, she acted in Nikhil Sinha’s Devon Ke Dev…Mahadev as Ashokasundari, lord Shiva and Parvati’s daughter. She also played the role of Dhara in MTV Fanaah, the mini-TV series that aired on MTV India starting on 21 July 2014. She was seen in Disney Channel’s show Oye Jassie and in the fourth season of Best of Luck Nikki.

She has been part of various web shows, sketches, etc., on popular digital platforms in India. 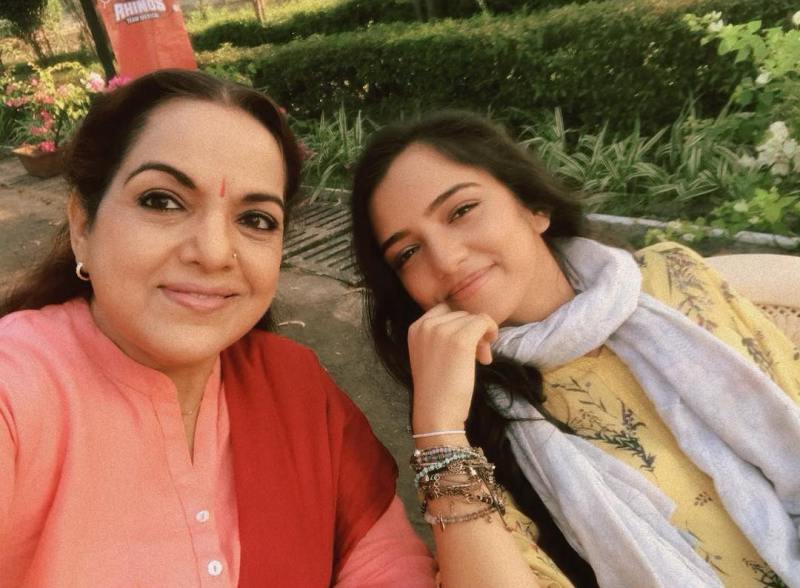